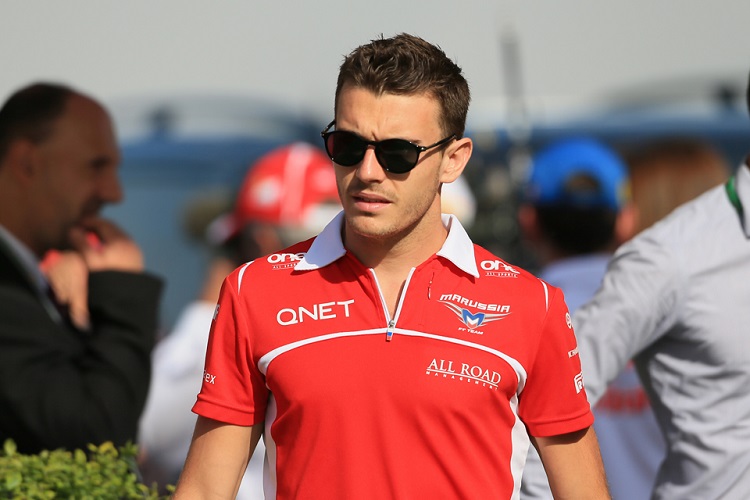 The family of Jules Bianchi have announced the ‘Jules Bianchi Society’, a foundation that will help kart drivers to one day enter the Formula 1 World Championship.

During the 2014 Japanese Grand Prix, Bianchi’s Marussia F1 crashed into the back of a vehicle that was recovering the Sauber of Adrian Sutil. Bianchi suffered a severe head injury and had to undergo surgery but as a result of this injury he later died on July 17 2015. Bianchi’s family have created this programme to help young drivers graduate in their career, with the basis being Bianchi’s successful rise to F1.

According to the society’s website: “The main objective of the foundation is to free the best young drivers from their financial obligations. The target is also to assist them and to guide them efficiently during their career.”

Philippe Bianchi, father of Jules’, hopes to honour him through the ‘Jules Bianchi Society’.

“My son Jules left us too early to fulfill his objectives and dreams. Today, I must honour him through this foundation,” said Philippe.

“Despite the loss of Jules, my mission is to commemorate his career through the Jules Bianchi Society. It is, for me, the best proof of my love for Jules.

“I am convinced that wherever he is, he’s proud that this name, his colours and his values are linked to this foundation.”

By Paul Hensby
1 Mins read
Sergio Pérez says he could join Red Bull in 2021 but he cannot wait too long for the team to make a decision about its line-up for next season.
Formula 1

Sergio Pérez on Two-Day Weekend Format: “It’s definitely going to be a challenge”

By Paul Hensby
2 Mins read
The Racing Point drivers are both excited by Formula 1 racing at Imola this weekend, although they are expecting it to be a tough weekend due to it being run over two days rather than three.
Formula 1

Charles Leclerc: “It’s a track that I love and really enjoy driving at”

By Paul Hensby
2 Mins read
Charles Leclerc is interested to see how the two-day weekend format works at Imola, although he is excited to get out onto a track he enjoys.