Hulkenberg on Monaco: “One of the best weeks of the year” 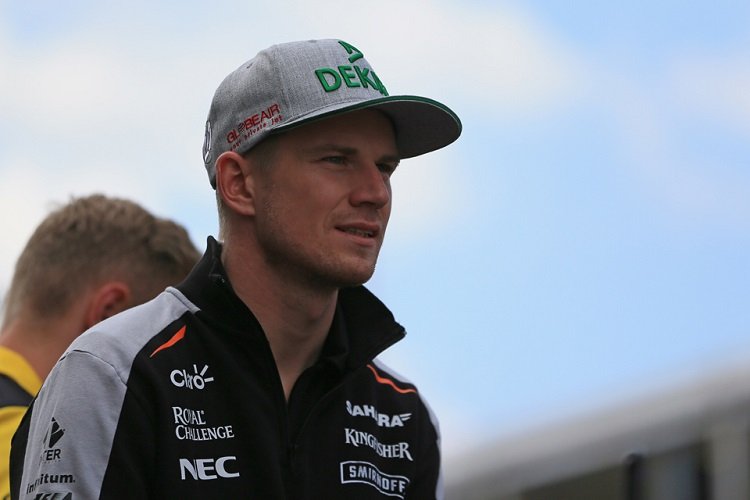 Nico Hulkenberg insists the Monaco Grand Prix is still amongst the best events and weeks of the Formula 1 season, and is one of the reasons why the championship is recognised as a great sport.

The Sahara Force India driver still admits to getting a buzz when he arrives at the circuit despite it being his sixth Monaco Grand Prix in 2016, and the German knows the importance of building up confidence throughout the weekend to be able to attack, particularly during Saturday’s all-important qualifying session.

“Monaco is one of the best weeks of the year,” said Hulkenberg. “The track, the location, the schedule – it has all the things that make Formula One such a great sport.

“This will be my sixth Monaco Grand Prix, but I will still feel a huge buzz when I walk into the paddock on Wednesday morning and see everything taking shape.

“The challenge of the track is good fun and very demanding. You build your speed with each session and by the time you get to qualifying you need to be right at the limit.

“When you walk the track you can’t believe that we actually race there because it’s so narrow. You need to be incredibly precise because you can’t afford even the smallest mistake. Mentally it’s very tough because it’s corner after corner and there’s never a moment when you can relax – even for a second.”

Hulkenberg is looking to turn his luck around in Monaco, with the German having failed to score any points since the season opening race in Australia, but is ready to enjoy the Monaco weekend around a circuit he loves to drive.

“Monaco is one of my home races and I’m hoping that my luck will start to change this weekend,” said Hulkenberg. “Sometimes you have a spell of unlucky races and there’s nothing you can do about it – that’s the way I look back on Russia and Spain.

“You have to put them out of your mind and move on. Monaco is a fresh start and I’m already smiling at the thought of driving around such a fantastic lap.”