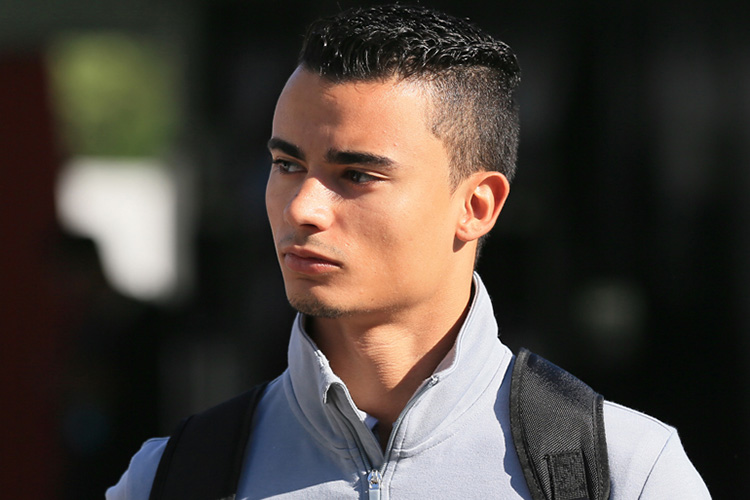 In a change to their scheduled test programme at the Circuit de Barcelona – Catalunya, the Mercedes AMG PETRONAS squad have drafted in Pascal Wehrlein to complete the running behind the wheel of the W07 on Wednesday instead of Renault Sport F1 Reserve Esteban Ocon, who will now take part in the testing that follows the British Grand Prix instead.

The German team decided a race experienced driver was needed to continue the evaluation of new parts, which means Ocon will now have to wait for his chance in the W07. It is a blow to the Frenchman who recently said that he was looking forward to driving the championship winning car.

The other interesting factor to take into account with this change, is that under the rules set out by the FIA this year, two out of the four specified test days must be allocated to young driver training. With Wehrlein no longer classed as a ’Young Driver’, having started more than two races, Mercedes will now have to run young drivers at both days of testing following the British Grand Prix in July. That means there will be no available days left for Lewis Hamilton to take part in testing for the squad this year.

With team-mate Nico Rosberg having racked up the laps yesterday, whilst completing a detailed run down of car evaluation, which included trialling an upgraded front suspension system the Brackley based team feel will boost the performance of the W07, will that now leave the Brit on the back foot compared to his team-mate, who he is already trailing in the championship?

Of the two Silver Arrows drivers, Hamilton has struggled more with the W07 so far this season, with Rosberg often commenting on how happy he feels with the car. Testing gives a unique opportunity to evaluate and iron out any recent issues outside of a race weekend, as well as getting a feel for any new upgrades, something the current world champion will not get a chance to do, and it will be interesting to see if that has any bearing down the line as the season progresses.

Daniel Ricciardo on Imola: "We’ve had a great run of racing at new places"

By Jasmine Butler
3 Mins read
Renault DP World F1 Team look ahead to Imola, another new track on the 2020 calendar.