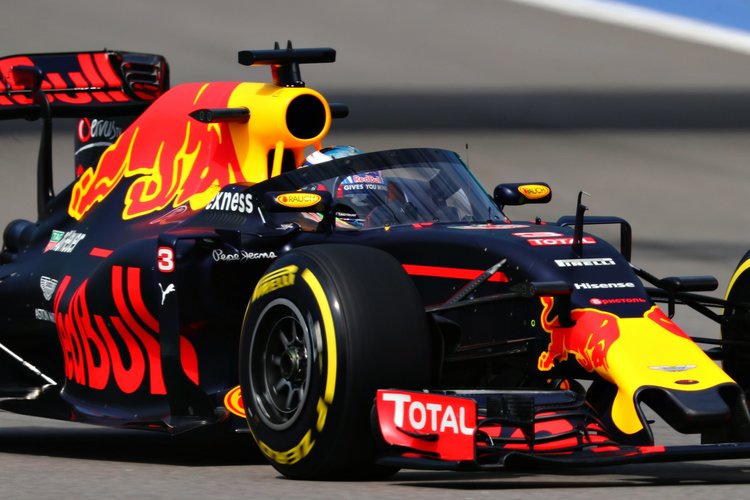 After recent reports confirmed it was likely the FIA were going to run with the ‘Halo’ cockpit protection device over the ‘Aeroscreen’ in 2017, McLaren F1 Chairman Ron Dennis, has come out in support of the Aeroscreen.

It is thought that due to the time constraints involved in getting the protection devices ready by the deadline of July 1, it would not be possible to have the Aeroscreen version completed to an acceptable standard by the required date. The FIA also appear to favour the Halo, which is in direct contrast to fan and team opinion, but does not mean the screen concept has had its day.

Further testing will now be completed later this month, on a more streamlined version of the Halo that was run by the Scuderia Ferrari team during pre-season testing, and provided they go to plan the Halo device will be confirmed at the next Technical Regulations meeting, scheduled for July 6. Once agreement has been secured, the Halo will then have to be approved by the Strategy Group and the F1 Commission before finally being given the go ahead by the World Motor Sport Council.

Dennis meanwhile believes the Aeroscreen device, which was trialled by Red Bull Racing during Friday practice for the 2016 Russian Grand Prix, has potential but will require further development and testing before it will be ready to be put into proper use. Speaking to Sky Sports, the McLaren Chairman explained his judgement.

“You can never make a grand prix car too safe, but possibly the concept of a screen that is resilient enough to withstand real impact is good. But I think the execution leaves something to be desired at the moment.

“It’s a pretty crude shape and with a little more time I think we can make, not only the cars safer, but in that area a little more elegant. And that puts aside the issue of rain and the optical effect of a car going under trees, such as Monza.

“So we shouldn’t really introduce it until we’re quite sure that visibility and stroboscopic effect that you have with that sort of screen is well understood.”

The Aeroscreen still remains a possible safety solution and will be considered again, after further work has been completed on the concept, for 2018.