Marcus Ericsson: “I am looking forward to racing in Baku” 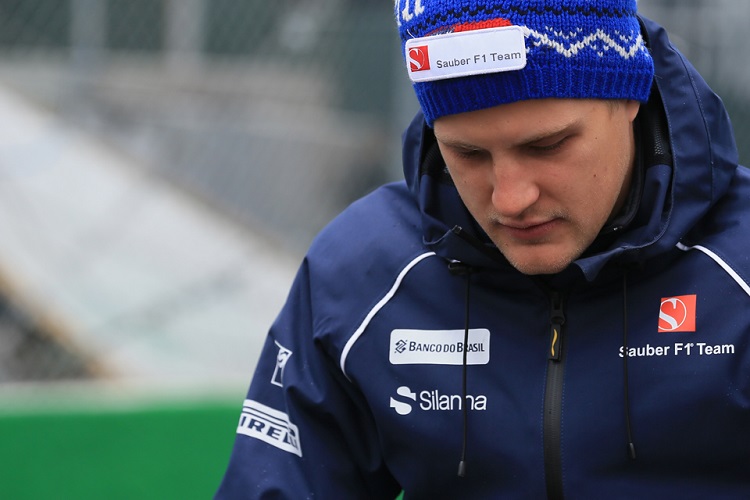 Marcus Ericsson is ready to race at this weekend’s European Grand Prix as Azerbaijan plays host to its first ever Formula 1 race.

The Sauber F1 Team driver admits he is not so clued up about the city of Baku, but is eager to find out more, with the Swede believing the track walk on Thursday will be extremely important so he can get a good understanding on the all-new street circuit.

“It is good for Formula One to have new race tracks, as well as new host countries on the calendar,” said Ericsson. “I do not know much about Baku, but I like travelling and getting to know new places.

“The circuit itself is an unknown for all of us. The track walk before kicking off the race weekend will, therefore, be important for us. I am looking forward to racing in Baku and hope many fans will cheer for us during the race weekend.”

Team-mate Felipe Nasr is in agreement with Ericsson about the fans, and is eager to get out on track to drive the long street circuit, the second longest track on the Formula 1 calendar.

“I am always looking forward to getting to know new race circuits as well as new places,” said Nasr. “With a track length of about six kilometres, the Baku City Circuit is the second longest on the calendar after the Circuit de Spa-Francorchamps. I also believe it has one of the longest straights on the F1 race calendar.

“From what I have heard, it is a nice venture right in the city centre of Baku. I hope we will see many F1 fans there who support us during the Grand Prix weekend.”