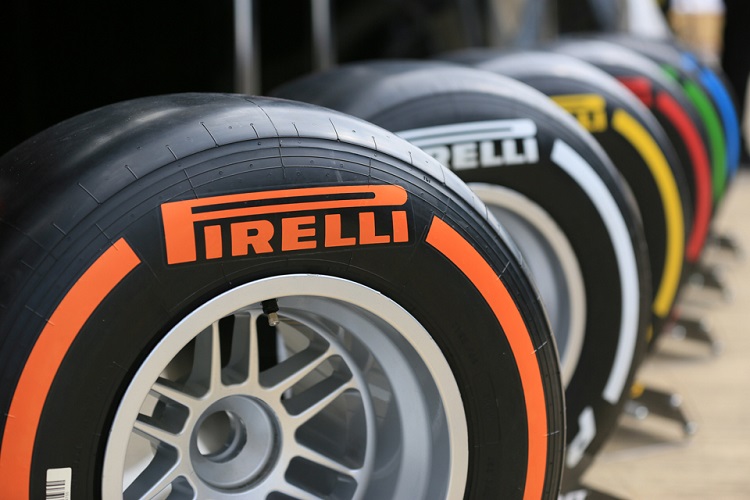 Pirelli have confirmed the three compounds that they will bring to the sixteenth round of the 2016 Formula 1 season, the Malaysian Grand Prix.

The Italian tyre manufacturer will bring P Zero Orange Hard, P Zero White Medium and P Zero Yellow Soft to the Sepang International Circuit in September. At some point during the race, all drivers must use a set of the Hard compound, with two sets of this compound to be retained and made available for the race for each driver.

Changes to the regulations means each driver must have one set of the softest of the three nominated compounds for the final part of qualifying (Q3), this being the Soft compound for the Malaysian weekend. Those who qualify in the top ten need to give this set back to Pirelli after Q3, with the remaining drivers allowed to keep this set for the race.

Teams are then free to choose the remaining ten sets so they have a total of thirteen sets for the Grand Prix weekend. After the introduction of the new 2016 tyre regulation, tyre nominations have to be made fourteen weeks in advance for long-haul events unlike European races where it’s eight weeks.