Romain Grosjean: “We just don’t have any grip from the tires” 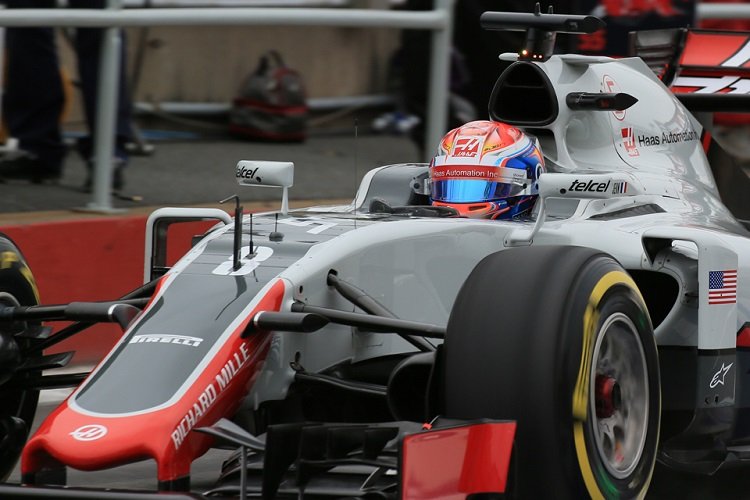 Romain Grosjean expressed his disappointment after struggling with the grip levels of his Pirelli tyres during the qualifying session ahead of Sunday’s Canadian Grand Prix that left him down in fifteenth position on the grid.

The Frenchman has been struggling with the same issue for a handful of races, an having started the year so well, the Haas F1 Team driver was lucky to make it through to Q2, denying Renault’s Jolyon Palmer by just 0.015 seconds.

Despite his grip issues, Grosjean remains hopeful of a better race on Sunday, feeling the long run performance of the VF-16 is much better than it is in qualifying trim.

“The car balance is not miles off, but we just don’t have any grip from the tires,” revealed Grosjean, who will move up one position on the grid when Daniil Kvyat takes his three-place grid penalty. “We’re not getting them to work properly.

“For some reason, we had it at the beginning of the year, but we haven’t managed to bring them back in the window since. That means you can’t really drive the car as you would like.

“Yesterday, our long-run pace was quite good, so hopefully the race tomorrow is better.”