Solberg Aims To Bounce Back at World RX of Sweden 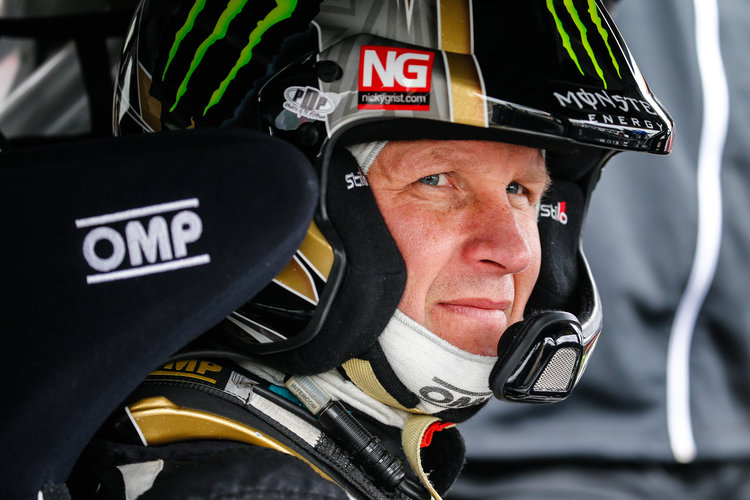 Petter Solberg began the defence of last years World RX title well by winning the World RX of Portugal at the start of the season, however the Norwegian champion is looking for win number two at the World RX of Sweden this weekend.

This year has been a tough one so far as the EKSRX squad has been such a strong force to contend with, but this hasn’t deterred the 2003 WRC Champion as he has been testing more developments on the PSRX Citroen DS3 Supercar ahead of the teams home event to find any small advantage to claw back the gap:

“We did more testing with the car last week; we worked even more on the geometry, the suspension and the differentials,” explained Solberg, “Honestly, the car is like new now. From the start of the season, the team has done an incredible amount of development on this car and we keep on working, we keep on finding more speed. We cannot stand still.”

Whilst the level of increased competition in 2016 has led to an increased pace of development, the effect of the Holjes event is not lost on the Double FIA World Rallycross Champion:

“It’s Sweden this week and that means my second home race of the month. As you know, PSRX is based in Torsby, Sweden. So many of the team are from here, including my wife Pernilla. Holjes is such a special place to drive. I love being there – and not just because it’s so close for us. The track’s a really cool one: a place the driver can really make a difference and make a big attack.”

The Norwegian driver does admit that there will be a very powerful and major driving force behind him this weekend:

“But the really big thing is the fans. Holjes is just massive. Honestly, it’s unbelievable how many people are there in the campervans and motorhomes. The people will be there for one week before the race, just having the big party and enjoying themselves. I love that. It’s like the RX equivalent to the El Condor stage on Rally Argentina. When fans have this kind of passion, I know we are in the right game. With the right kind of people.”

By Pontus Lindroos
2 Mins read
The entry lists for Spa World RX of Benelux and the season finale of Euro RX have been revealed.
FeaturesFIA World Rallycross