Williams agree Button would be an option worth considering 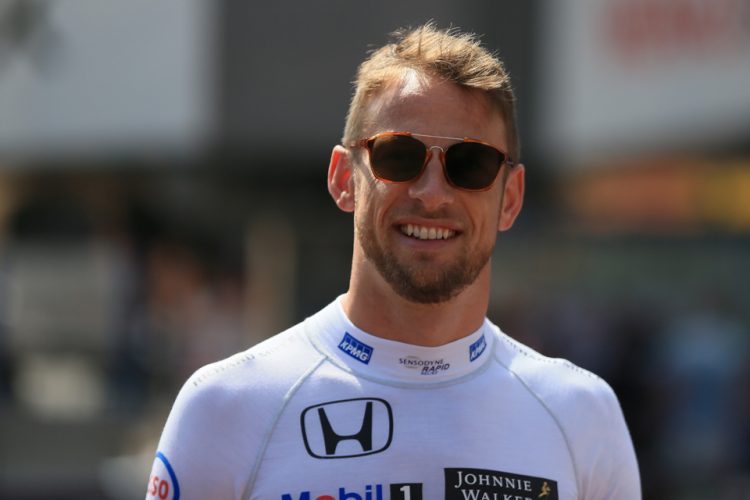 Once again the future of 2009 F1 world champion Jenson Button is a hot topic of discussion amongst the F1 paddock and fans around the globe, with the Brit’s contract at current team McLaren F1 coming to an end in 2016, and many supporters not wanting to see the popular driver leave the sport.

The Woking based squad have already made it clear that they are in no hurry to make a decision on their 2017 line-up, with September indicated as the earliest they will broach the subject, and Button himself is staying quiet on his long-term plans for now.

Many believe that McLaren will look to bring in their highly-rated, young driver Stoffel Vandoorne in place of F1 veteran Button for 2017, leaving the Brit to decide whether he is willing to drive for another team, or bite the bullet and retire from the sport altogether.

If the 36-year-old did become a free agent at the end of the season, it is likely plenty of offers would come his way and Deputy Team Principal of the Williams Martini Racing team, Claire Williams, has advised that signing Button would certainly be an enticing proposition worth considering. When speaking to Sky Sports recently however, Williams would not confirm whether the Brit is on their list of possible drivers or not.

“‘Button back at Williams’ is a great headline. He started his career here, he’s a world champion and extremely intelligent when it comes to building a team around him and helping the engineering side develop the car.

“Of course he is going to be an attractive proposition if he is available. But we are talking to a lot of drivers in the paddock at the moment – and he may or may not be on the list.”

The Oxfordshire based team are currently in the throes of deciding whether to keep their existing line-up, if indeed that is an option for them with both their current drivers out of contract at the end of the year. That is not a slight on the performance of Valtteri Bottas and Felipe Massa, but Williams are rightly weighing up all options available to them before making any final decisions.

“We are talking to [Bottas and Massa] and we are having other conversations with other drivers in the paddock to see what other opportunities there are.

“But that’s not to say we aren’t happy with the job Valtteri and Felipe are doing. We have a great line-up, but no decision has been made. We just have to work through the conversations.” 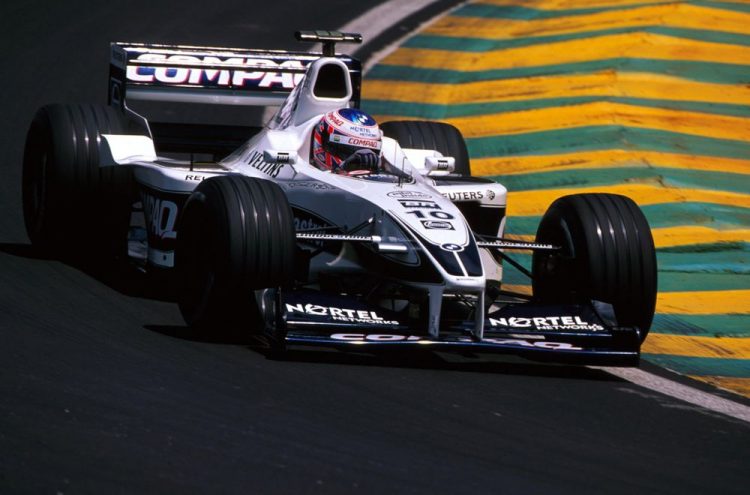 It will be interesting to see how things progress from here, as there are a number of options open to Williams as one of the current top teams in F1, and with their name one of the most iconic in F1 history, many a driver would give their right arm to drive for the team.

Bottas is currently the more likely of the two current Williams drivers to up sticks, with the Finn being strongly linked with a move to the Scuderia Ferrari squad, in place of fellow countryman Kimi Raikkonen. If the Finn were to depart, would Williams consider fielding a line-up with two of the oldest drivers on the grid in Massa and Button?

Perhaps with the regulation changes set to take place in 2017, the Oxfordshire based squad are thinking experience will be key, and signing Button on a one year deal could be a shrewd tactic in getting the team quickly up to speed.

If Bottas were to remain however, I do not see much of a gain from the Williams F1 team’s point of view, in switching current driver Massa for a similarly aged Button. Massa has equalled his Finnish team-mate performance wise across the three seasons they have driven together, and with an in-depth knowledge of the current Williams way of working, it is hard to see how Button could offer very much more.

The Brit will also be up against some serious talent in F1 right now, the likes of Sahara Force India drivers Nico Hulkenberg and Sergio Perez who have been banging in strong results of late, have brought themselves into the spotlight at just the right time.

Overlooked Scuderia Toro Rosso driver Carlos Sainz Jr would merit consideration, as would dropped Red Bull Racing man Daniil Kvyat. Nico Rosberg, another former Williams driver, has not completed his contract negotiations with the Mercedes AMG PETRONAS squad as yet, and the Oxfordshire based team’s own Reserve Driver Alex Lynn could also be given a chance to show what he can do.

It is not known whether Button does indeed want to stay in F1 next season, he may feel now is the time to take another path in his career, but if he does wish to carry on, there will certainly be a tough audition for him to undergo, and with a poorly performing McLaren Honda, will the Brit be able to make himself stand out above everyone else?