Debris cause of Vettel tyre failure in Austria 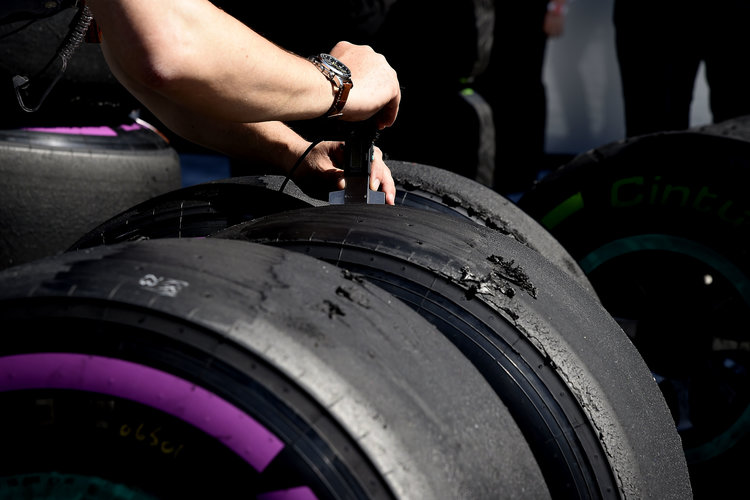 Pirelli have carried out extensive tests on the tyre that exploded and caused Sebastian Vettel to crash out of the Austrian Grand Prix last weekend, and have concluded that the failure was caused by debris on track, that led to a breakage of the tyre.

At the time of the incident the German had been leading the race, although the Scuderia Ferrari driver was yet to make a pit stop, having completed a long first stint on the super-soft tyre. As Vettel headed down the main straight on lap 26 of the race, the tyre delaminated, showering remnants into the path of Mercedes AMG PETRONAS driver Nico Rosberg, who was not far behind the four-time world champion on track, and sending Vettel into the barrier, bringing an early end to his race.

Following careful analysis of both the offending tyre and others used across the weekend, Pirelli do not believe the failure was down to overuse of the rubber, and could find no structural damage that would lead them to believe the cause was down to anything more than debris, as they detailed in a statement released today.

“Analysis of the tyre issue that affected Sebastian Vettel at the recent Austrian Grand Prix has been concluded and the results shared with Ferrari.

“The few remaining parts of the tyre in question, together with an in-depth comparison to other tyres used in the race, reveal no signs of fatigue or structural failure in the right-rear tyre itself.

“Consequently, the issue appears to be caused by an item of debris, which led to the breakage of the tyre.”