Pirelli advises stint limits for the first time at Silverstone 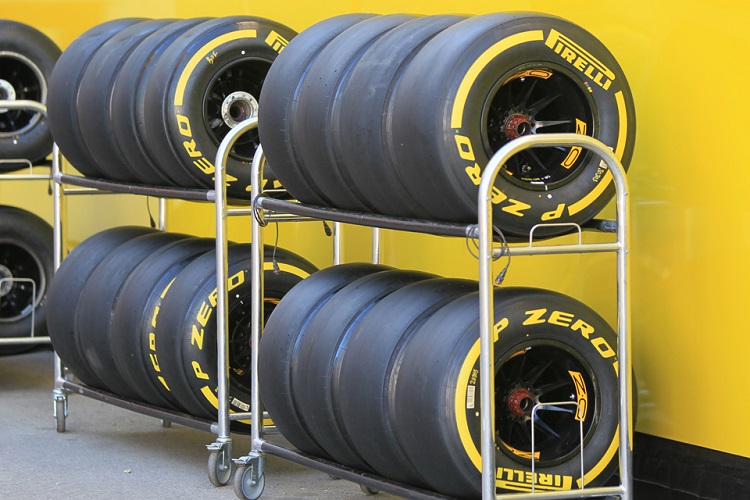 For the first time, Pirelli have given guidelines for the amount of laps Formula 1 teams should use the three compounds of tyre during the British Grand Prix.

The tyre manufacturer have suggested that the hard tyre should not exceed 26 laps, the medium 28 laps and the soft 15 laps during Sunday’s race at Silverstone due to possible safety concerns.

The Medium is expected to last longer than the Hard after the harder tyre has been seen to be graining up during the practice runs around the Silverstone circuit.

Should teams adhere to these numbers, the British Grand Prix is set to be a two-stop strategy, although as the stint lengths are recommendations rather than mandates, meaning teams are able to ignore them if they want to.

“These indications do not represent or constitute a guaranteed minimum number of laps for each compound,” said Pirelli’s statement. “It is the responsibility of each team to define its own race strategies based on its own wear data.”

Pirelli are looking to avoid any negative publicity, especially on the back of Sebastian Vettel’s high speed tyre failure in Austria last weekend, although that was on the Supersoft tyre that is not in use this weekend at Silverstone.

By James Thomas
3 Mins read
Having become a race-winner earlier in the year, Pierre Gasly’s luck seems to be on the up after another scintillating performance saw him take fifth in Portimão.
Formula 1

By Findlay Grant
3 Mins read
It was a day of contrasting results for the Racing Point drivers in Portugal as Sergio Pérez finished in the points in seventh, while Lance Stroll suffered a retirement.