The spectacular FIA World Rally Championship roars into Britain this autumn and the thrilling three-day event features an action-packed, family-friendly RallyFest at Chomondeley Castle, Cheshire on Saturday 29 October. It really is not to be missed and you could be there – we have two pairs of RallyFest tickets to give away in this special competition.

RallyFests are designed to deliver a full day of thrilling entertainment for visitors of all ages, appealing particularly to new rally spectators and those attending with children, who will benefit from easier access and more facilities than the traditional forest stages.

Visitors to Cholmondeley will savour the eye-catching action as the stars and cars from the Dayinsure Wales Rally GB race against-the-clock around the stately home’s challenging parkland tracks. They will also be treated to tyre-burning donuts, jumps, big screen coverage, commentary, car displays, a tribute to supercars from the fearsome Group B era, a catering village plus a host of other attractions including an autograph and selfie session with all the top drivers. 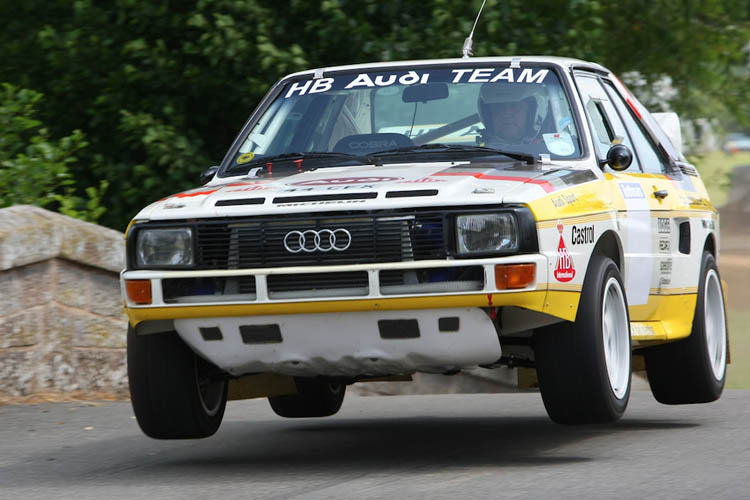 Adult tickets for the GreenThumb supported Rallyfest cost just £20 if purchased in advance (or £30 on the gate) – what’s more, they include an official programme priced at £9. As it is half-term, accompanied children aged 15 and under are admitted for FREE! For more information on all tickets visit: walesrallygb.com.

To be in with a chance of winning a pair of Dayinsure Wales Rally GB tickets, all you have to do is answer the following question…