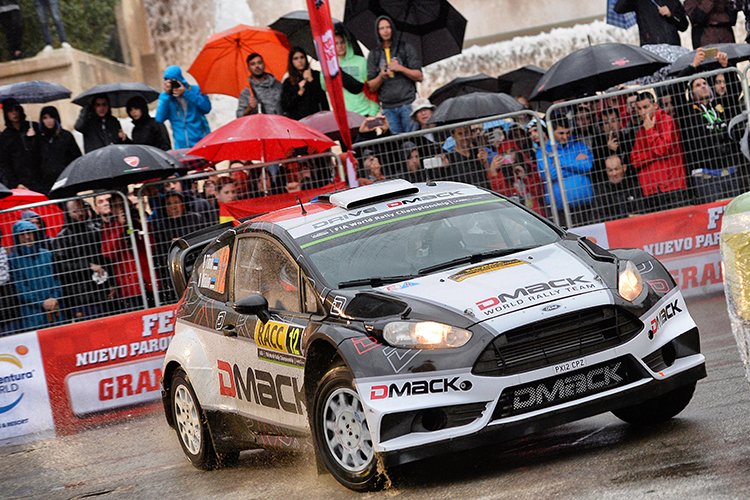 Tänak, who was one of the few drivers to start SS1 in Barcelona when the rain was at its lightest, set a 3:47.6 on the 3.2 kilometre stage to go quickest.

Sébastien Ogier put in a heroic effort in the heavy rain conditions to set the third quickest time in the lead Volkswagen, ahead of WRC2 SS1 Leader Jan Kopecký in fourth.

The two Citroën DS 3 WRC’s of Craig Breen and Kris Meeke are joint-fifth after setting identical times. Thierry Neuville is seventh in the lead Hyundai Motorsport i20 WRC car.

Andreas Mikkelsen was eighth in the second Volkswagen Polo R WRC, ahead of his fellow Norwegian Mads Østberg for M-Sport and the second Hyundai of Hayden Paddon completes the top ten post-SS1. 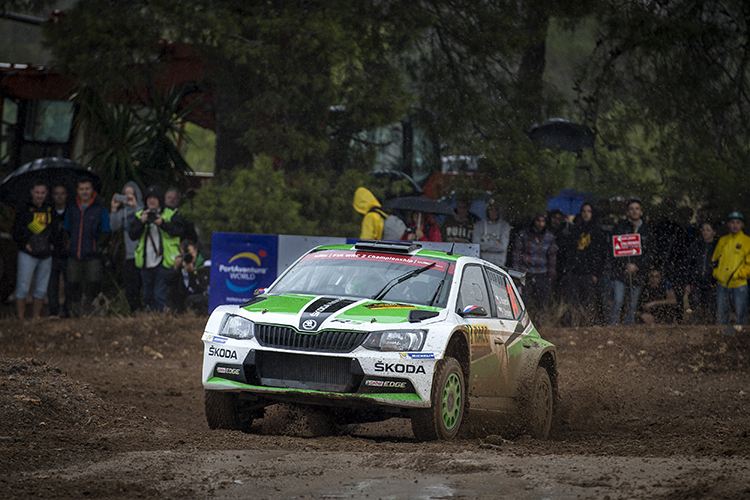 The Czech driver was four seconds quicker in the wet Barcelona conditions, in comparison with the Swede in second.

Gus Greensmith is third, while the two Trophy contenders Osian Pryce and Max Vatanen are fifth and seventh respectively after SS1 in Barcelona.

Poor start, overshoot into a barrier. Had to reverse, but lucky no damage. A lot of work to be done tomorrow. @rallyracc @DMACK_Tyres

The 2016 Rally Catalunya – Rally de España continues with an all gravel stages day tomorrow as SS2 starts at 10:08am Spanish time (09:08am UK time).