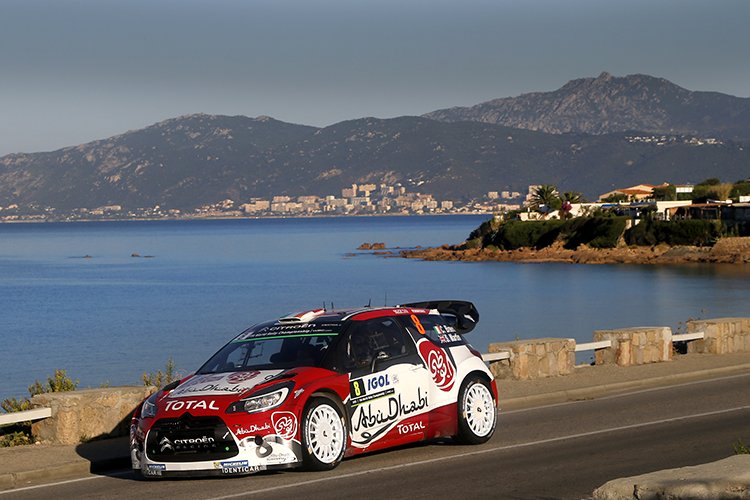 Craig Breen is going back to the site of his first World Rally Championship points finish at the 2016 Rally de España.

The Citroën driver scored his first WRC points at this rally in 2012, driving in Super 2000 machinery on his way to a sixth place finish that year.

Breen is looking to continue his run of good form after a solid fifth place in Corsica last time out.

The Irishman said “Just a week after the Tour de Corse, it’s great to be starting to prepare for the next event already. And especially since my promotion to Citroën works driver for 2017 and 2018 was announced in between times!

“Rally de España is a mixed-surface event and the stages are very different to those we had in Corsica last week, so we’ll have the chance to build up even more experience. It’s an event that I know well and that will help me to improve in a World Rally Car.

“At this stage of the season, I feel confident both on quick gravel roads and on tarmac. So I should be able to use all the knowledge I’ve acquired and switch from one surface to the other in a relaxed frame of mind. I’m looking forward to being in Spain because I know there’ll be a lot of Irish fans there to cheer me on!”