Felipe Massa: “That wasn’t the qualifying we expected” 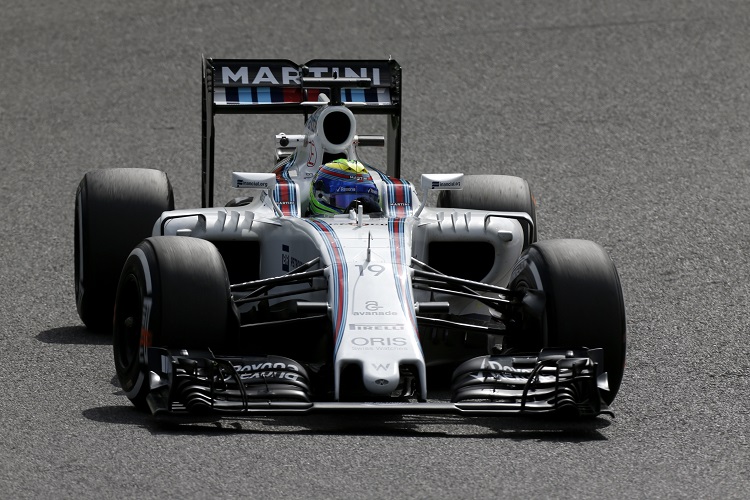 Felipe Massa will start his final Japanese Grand Prix from twelfth on the grid after a disappointing display during qualifying at Suzuka on Saturday.

Neither Massa or Williams Martini Racing team-mate Valtteri Bottas were able to escape Q2 during the qualifying session, with the Brazilian admitting to being surprised by the pace of the two Haas drivers Romain Grosjean and Esteban Gutierrez, who were both able to out-qualify both Williams’.

Massa knows the race on Sunday will be difficult with a midfield starting position, but still hopes to grab some good points, something he has not managed in either Singapore or Malaysia.

“That wasn’t the qualifying we expected,” admitted Massa. “I think the biggest surprise were the lap times from Haas. They qualified in front of both us and Force India in Q2.

“We are one tenth slower than the Force India’s, like we were in Malaysia, but I’m surprised by Haas. It’s true that our lap times on the new tyres wasn’t so great, so I’m a bit disappointed with that.

“The race tomorrow will be tough. It will be a very big fight. But we’ll try everything we can to have a strong race and hopefully score some good points. All we can do is try.”