Marcus Ericsson: “It has been a tricky weekend so far” 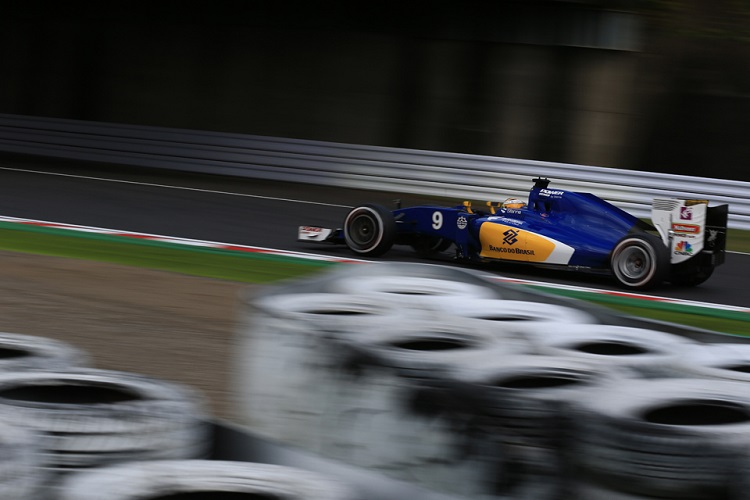 Marcus Ericsson could only qualify nineteenth for the Japanese Grand Prix at Suzuka on Saturday, and admitted the weekend has been a tough one so far for the Sauber F1 Team.

The Swede admitted the weekend in Japan has been a different proposition to that of Malaysia just one week ago, and he has been struggling more with the set-up of his car that left him dissatisfied with the outcome of qualifying.

“It has been a tricky weekend so far,” admitted Ericsson. “Compared to last weekend in Malaysia, here it has been more challenging to point the car in a direction where I wanted it to be.

“Therefore, it was rather a difficult qualifying, so we cannot be satisfied with this result. It is a new day tomorrow, and we will fight back.”

Team-mate Felipe Nasr will join the Swede on the tenth row, and admitted he was baffled to why he could not improve his lap time on his second run which ultimately meant the Brazilian dropped behind his team-mate.

“It was a disappointing qualifying for us,” said Nasr. “My first run in Q1 was good, and I put in a decent lap time.

“When I went out for the second try I could not bring the tyres up to the ideal working window. In the end I could not improve my lap time. I am very disappointed with this result. We need to understand what happened.”