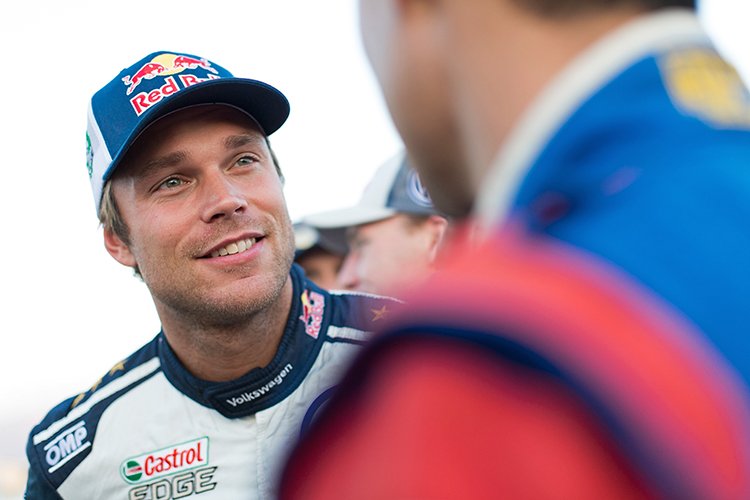 The Norwegian, who is 59 points behind his team-mate Sébastien Ogier in the Drivers’ Standings, finished Day 1 only +1.3 seconds behind his other team-mate Jari-Matti Latvala in third.

Mikkelsen suffered with problems on his left foot, which was down to the vibration feeding back to the brake pedal on his Polo R WRC. However, Mikkelsen managed to finish the opening day in Corsica in fourth.

Mikkelsen said “We are not so much focusing on winning the world championship, but more on securing second place.

“With that in mind, we are going nicely in fourth place. I struggled to know how hard to brake in the morning. Unfortunately, we lost a lot of time as a result. Apart from that, though, it was a good day for us, but we have two more challenging days ahead to come.”

By Pontus Lindroos
1 Mins read
The Toyota Gazoo Racing WRT team principal Jari-Matti Latvala is now looking to get the chance to test the all-new Yaris Rally1 before this year will end.