Osian Pryce: “Get Through Tomorrow Without any Problems” 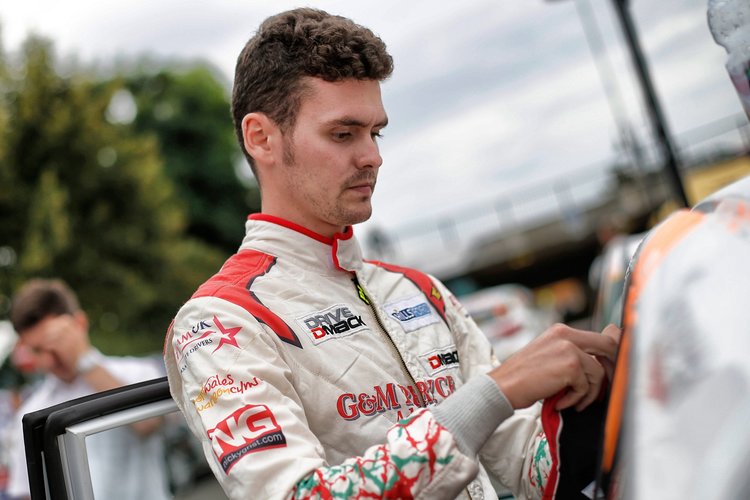 Finishing seventh in the DDFT class for SS1, Osian Pryce looks ahead to day two at RallyRACC. The Welsh racer, like many of his competition, was forced to deal with the treacherous conditions as the drivers geared up for the FIA World Rally Championship weekend ahead.

Pryce had missed the shakedown due to the weather and was cautious about his SS1 run through narrow streets with minimal light. Looking at his Friday running, he said;

“The first two stages tomorrow are a bit shorter than the third, but they’re really tricky. There was quite a lot of loose on the top of the road in both of them, but I think we can assume that will have been washed off by now!

“Terra Alta, the third stage, is the key stage in the day. This one has a long stretch of gravel, then it turns to asphalt to take you up and over the top of the mountain, before going back onto gravel to the finish. You have to be so careful to look after the tyres on this Tarmac section. Like all the stages, this one needs to be treated with care.”

This season Pryce has picked up a few strong results this season, winning his class at Rally Germany. He also leads in DDFT and will hope to hit back strong through the gravel on Friday.

“The absolute priority is to get through tomorrow without any problems. After that, the weekend is looking better for the weather and, of course, we’ll be running on asphalt roads. That’s when we can have a look at things and make more of a plan. This is two rallies in one, two rallies which demand quite different disciplines.

“At the moment, I’m absolutely not thinking about the championship. After the weather we’ve had, the only thing I can think about is getting through tomorrow.”