Leaving Force India was nearly on the cards for Perez 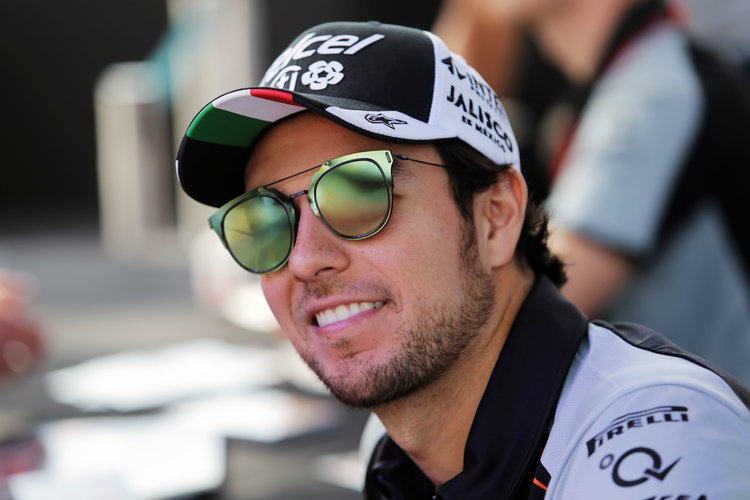 Sergio Perez has revealed just how close he came to leaving the Sahara Force India F1 Team this season, after uncertainty during negotiations over his future, took longer than he had anticipated.

The Mexican had been linked with a move to the Renault Sport Formula 1 Team at one stage of the season, before finally confirming he would be remaining at the Silverstone based squad in 2017.

Speaking to autosport.com recently the 26-year-old opened up about this difficult period.

“It came to a position where I really thought about [leaving]. At one time, the negotiations were not going so smoothly with Force India.

“My target was stay for another year but in this business you never know. Until you sign and announce it, anything can happen and I had that experience before.”

“There was some interest from other teams, not only Renault, and I want to thank all of them because as a driver to feel like other teams want you is very special.

“There was a lot of interest from at least three or four teams out there, so that was really nice. But the best future for me is staying here.”

Perez is no stranger to long drawn out and damaging contract negotiations, having experienced the worst side of F1 when he was dropped by McLaren, after just one year with the Woking based squad in 2013, leaving him with little time to find another drive.

The Mexican believes that experience definitely helped him in his discussions with Force India this time around.

“I don’t want to get that decision wrong again so this is the safest option for me.

“I’m still 26 and I believe I have good years ahead of me so let’s see how the next generation of cars is and what happens next.”

Perez enjoyed a strong year with the Silverstone based squad in 2016, securing two podium finishes and outscoring highly regarded team-mate Nico Hulkenberg, who himself will be moving to Renault in 2017, by twenty-nine points. Force India also achieved their best season on record, and will be hoping to continue with that form into next year.

The Mexican will be joined by F1 newcomer Esteban Ocon next year, in what should be a highly competitive driver line-up.