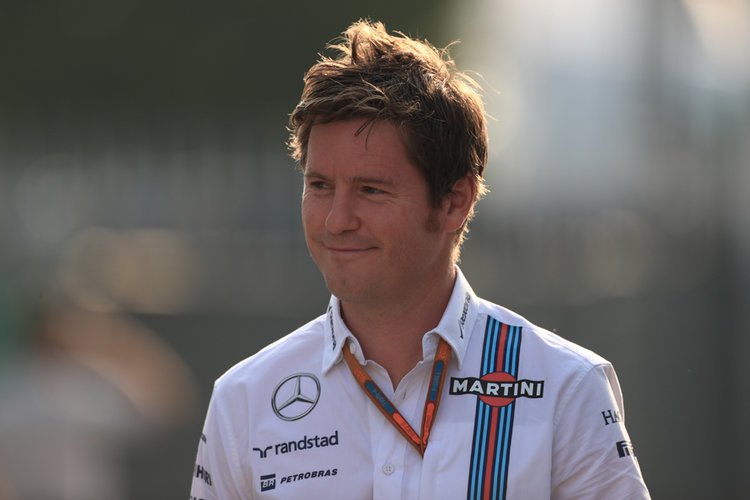 Williams‘ head of vehicle performance Rob Smedley decision to slow down his workload has prompted Claire Williams to say that his role may change in the future if Smedley steps back from Formula 1.

Smedley has been involved in Formula 1 for over twenty years but the Middlesbrough born engineer plans to move away from the intense world of Motorsport.

“I’m thinking that in two or three years I’ll want to slow down a little,” Smedley told F1i.com. “For professional reasons, coming to the races is the right thing, but on the personal side, I really miss my family.”

Williams struggled in 2016 finishing in fifth place in the Constructors but Williams believes they have found a solution to their problems.

“When we started out restructuring, we said we would no longer tolerate our decline in results,” Williams said.

“Then we had several successful seasons. Perhaps this year has forced us to wake up again. I don’t want to discuss in detail the causes of our problems — that would be wrong, but I know that we can solve them.”

The British based team will discuss with Smedley about his future with the team.

“I took some time away from a few races this year and it provided a huge reset, so I can understand Rob’s will to step back a bit. We can discuss that with him.

“He himself has to decide where his technical capacities will be most useful. Someone like Rob wants to progress and do more, and it’s not always just associated with work on the track. So we’ll see.”

Claire Williams praised Smedley for his contribution to the team and that he will be a big loss to the team if he decided to step back from Formula 1.