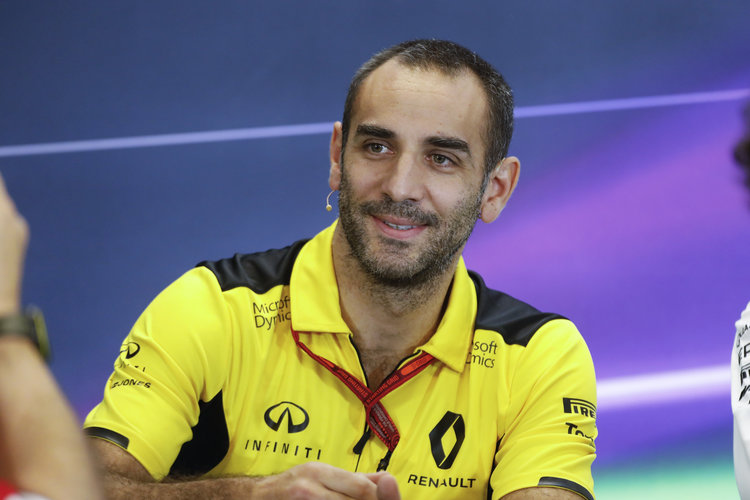 Renault Sport Formula 1 Team Boss Cyril Abiteboul believes one of the first things Liberty Media should do now they have completed their takeover of F1, is look to change the current race weekend format.

The Frenchman feels that the way a grand prix round works at the moment, does not lend itself to making the F1 spectacle exciting, and that Friday practice sessions in particular are a pointless venture, which should be scrapped to try to make the schedule more appealing, as he explained to French publication Auto-Hebdo recently.

“Liberty Media should be given a few months to analyse the situation, before it can comment on this issue, but generally, the current format of the race weekend has to change.

“Friday practice does not play any role.

“We need to think about this, because there are ways to make Formula 1 more dynamic without spending money and without affecting the structure of the teams.”

The F1 world is about to welcome in a new era of the sport under the rule of owners Liberty Media, and the majority are eagerly awaiting the changes the American company might have in the pipeline to revitalise the current model, that had become somewhat stale.

Abiteboul is so far happy with comments Liberty have made regarding their future vision, but warned they must start putting any plans into action if they want to get people on board, and not just continue to talk about what might be.

“It can’t be all words, there must be actions showing the direction in which Formula 1 should go.”