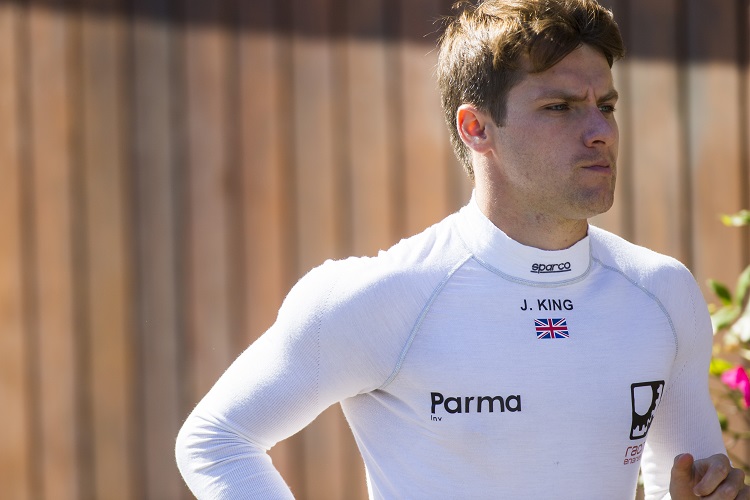 Jordan King feels it will be harder for drivers like himself to make it into Formula 1 now that the Manor Racing MRT team have folded.

The Briton participated in two free practice sessions with the team during 2016 after being a development driver for two seasons, but the loss of tenth place in the championship ultimately saw the team fold despite Pascal Wehrlein managing to secure a point during the Austrian Grand Prix.

King believes that Manor were set to make another jump in performance in 2017 had the finances been in place to continue, but ultimately Felipe Nasr’s ninth place finish for the Sauber F1 Team in the pot luck of the Brazilian Grand Prix ended that possibility and left a void in the paddock.

“They’ve generally made a decent car last year, and working with them during the year and making some tests, they were making progress with the car,” said King to Motorsport.com.

“And they showed some good turns of speed in some places. They genuinely scored a point on pace – in Brazil it was more kind of who survived, whereas in Austria they scored a point by finishing ahead of half the grid.

“The car was probably the best car they’ve produced, and generally they put a lot of effort into 2017 rather than 2016. And I for one was quite excited at seeing the development of their ’17 car but it was never meant to be.

“I think it’s a blow for Formula 1 in general – the grid is shrinking by near enough 10 percent… which, I don’t think is beneficial. For everybody in my position as a young driver, it becomes a lot harder when the grid shrinks.”