Kevin Magnussen: “It’s positive that the car is competitive” 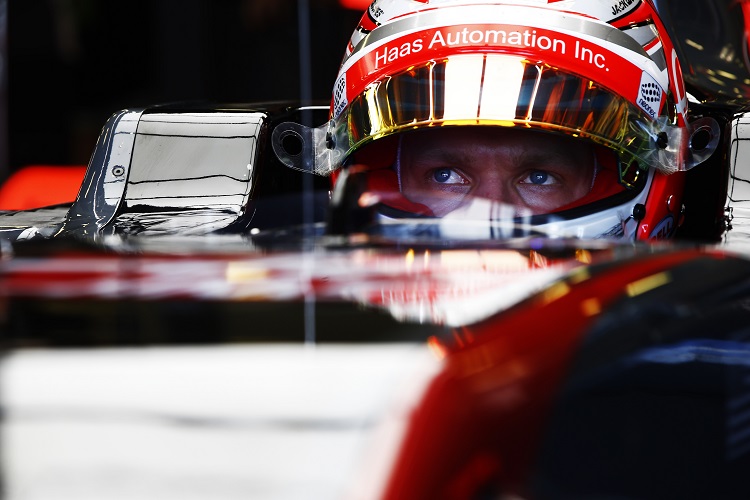 Despite not finishing the Australian Grand Prix and having a far from straightforward first race weekend with the Haas F1 Team, Kevin Magnussen admits it is good for the team that there appears to be a good turn of speed in the VF-17.

The Dane was unable to match the pace of team-mate Romain Grosjean for much of the weekend at Albert Park, enduring a disjointed practice due to technical issues, and finding himself on the wrong side of the cut off point in the first segment of qualifying. Race day was not much better after a first lap clash with Marcus Ericsson forced him to pit for repairs before he retired towards the end of the race was suspension damage.

Although disappointed to retire, Magnussen was happy that the car appeared to be quick, and is hoping for a stronger weekend of his own at the Shanghai International Circuit next weekend.

“We need to work hard to get the most out of it and make it competitive again in China. The car was there, it was performing, it was just on my side I had a bit of a tough weekend.

“I didn’t get enough track time and there were too many issues with reliability that meant I didn’t have a good weekend. It’s positive, though, that the car is competitive.

“The most important thing is to finish the race, otherwise you get nothing out of anything. It’s still very encouraging when you see the car is fast. I’d rather have to sort out reliability than sort out an underperforming car. Performance-wise, it’s there. We just need to make it run.”