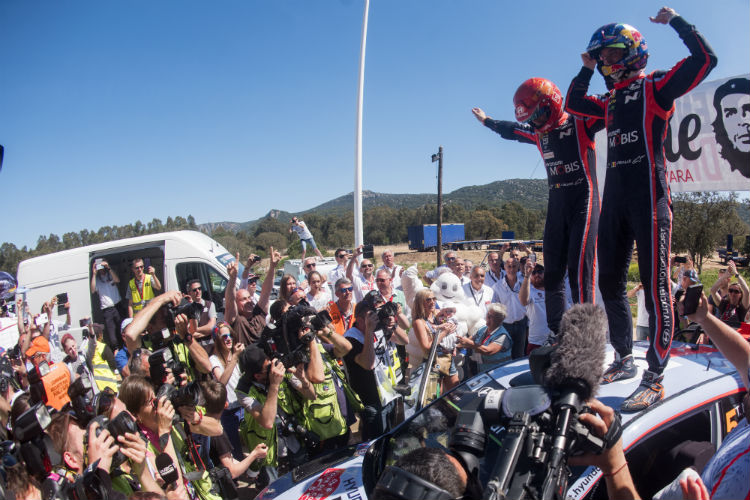 Thierry Neuville made it four different winners from the first four rounds of the 2017 WRC season with victory on the Che Guevara Energy Drink Tour de Corse.

The Belgian has been threat to win all year, but finally managed to take his and Hyundai‘s first win of the season by 54 seconds.

Whereas mis-fortune prevented victories in Monte Carlo and Sweden, here the Belgian profited from his rivals misfortune as Kris Meeke retired from the lead mid-way through day two and Sébastien Ogier’s suffered reliability issues.

Electrical problems on the stage 9, added to yesterday’s hydraulic failure and saw the M-Sport driver drop a minute behind Neuville and Hyundai team-mate Dani Sordo in the standings.

“We didn’t have any power, anti-lag, the diff was locked and we had no handbrake on the last stage,” Ogier said at the end of the powerstage.

Despite these issues, he set the second fastest time in the powerstage to power past Sordo and regain second.

This means that the championship leader left Corsica with a 13 point lead in the standings over Toyota’s Jari-Matti Latvala. 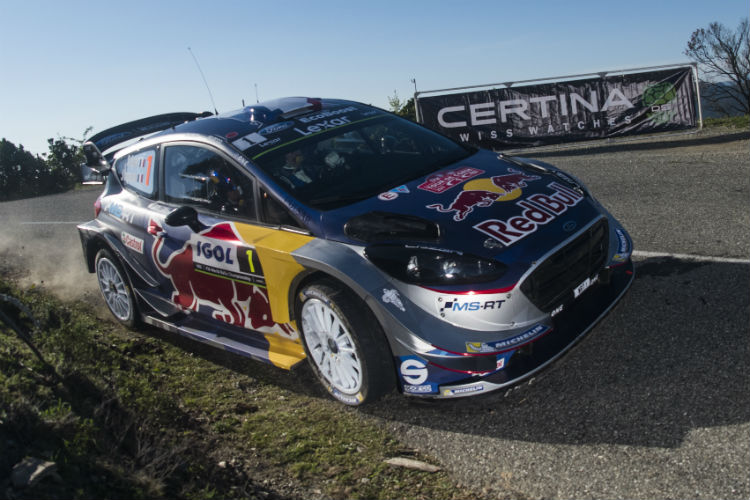 “It’s been a tough rally so we’re happy to be at the end,” Ogier remarked.

Neuville’s win has now propelled him into championship contention, but yet he is still 34 points off the ever consistent Ogier.

“The feeling is amazing,” said a very happy Neuville at the finish.

“Special thanks to the team; they have always believes in me and kept pushing me after Monte Carlo and Sweden.

“I wasn’t sure if we could win this event after the first day but we turned it around on the second and I’m very pleased.”

Latvala meanwhile was quickest in the powerstage which leapfrogged him ahead of Citroen’s Craig Breen securing fourth place by just 0.1 seconds.

This was despite a third fastest time from the Irishman, but his fifth place was seen as a disappointment considering how the team could have left their home rally with victory.

In sixth place was an equally disappointed Hayden Paddon, who admitted that he was going to go home and think about how he could get his season back on track.

In WRC2, Andreas Mikkelsen ended his second guest appearence for Skoda the way he finished his first, with a dominant victory.

The Norwegian finished 1 minute and 6 seconds ahead of M-Sport’s Teemu Suninen with Citroen driver Yohan Rossel rounding out the podium.

“It’s been a great weekend for us,” said Mikkelsen. “We had a good gap and it was about maintaining that.”

The VW refugee also hinted that it wouldn’t be long until he would until he made a return to a new spec WRC car. 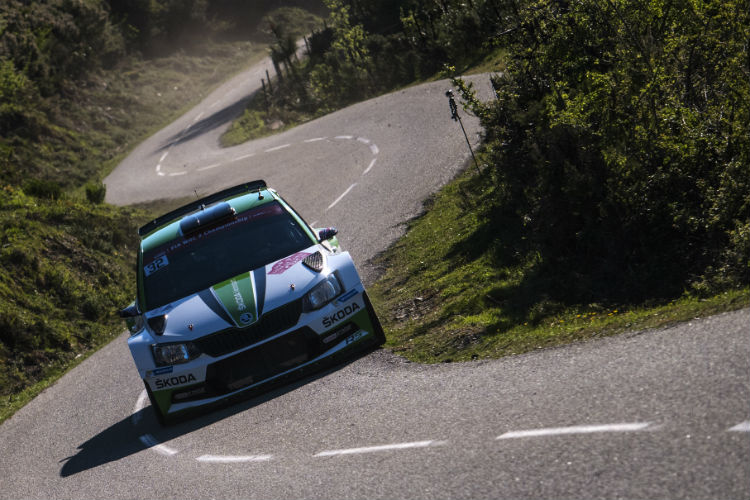 Andreas Mikkelsen won WRC2 convincingly for Skoda and hinted that it wouldn’t be long until he was back in a WRC car. Jaanus Ree/Red Bull Content Pool

“Something is going on for sure.”

WRC3 was won by the Monte Carlo winner Raphael Astier in his Peugeot 208 R2, and just behind him was the Junior World Rally Championship winner Nil Solans.

The Spaniard won the category by 43 seconds from Nicolas Ciamin, who profited from problems that struck fellow Frenchman Terry Folb, who came home in third.

The Porsche 911 driver was 4 minutes 40 seconds ahead of the Fiat driver at the finish.

By Steven Batey
5 Mins read
The FIA have recently introduced a new rallying pyramid into the sport and this handy guide will explain what each class is all about.
FIA World Rally Championship

By Steven Batey
1 Mins read
Takamoto Katsuta will step up to a full campaign in the FIA World Rally Championship next season with Toyota GAZOO Racing.