Force India: Driver Rivalry Will “Push both of them Forward” 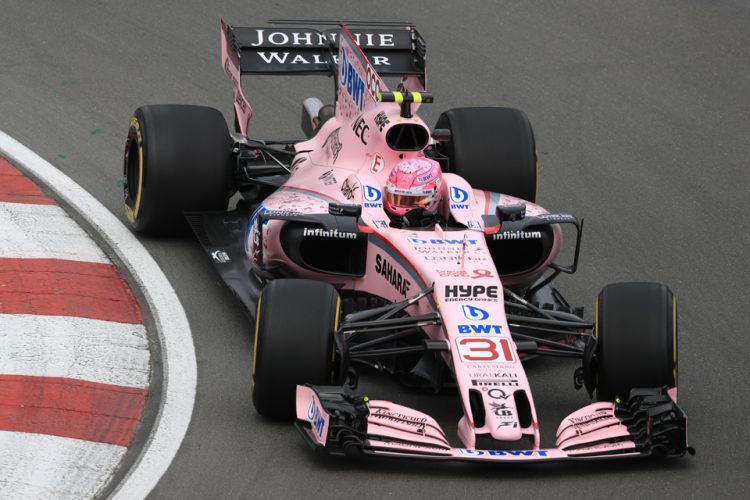 Sergio Perez and Esteban Ocon’s on-track spat during the 2017 Canadian Grand Prix may have cost the team a podium finish and caused frictions within the team, but COO Otmar Szafnauer believes his driver’s rivalry will propel the team further as the season progresses.

The closing stages of the race saw both Force India’s hounding Daniel Ricciardo for third place, but Perez’s reluctance to allow the quicker Ocon through to challenge Ricciardo cost both cars a position to the recovering Sebastian Vettel.

Despite the controversy surrounding Perez and the accusation of ignoring team orders, Szafnauer sees the burgeoning rivalry between rookie Ocon and Perez as a positive thing.

“I take away two things, one we’re racing the Red Bulls – maybe that’s circuit-specific and at others we’ll be a bit further away, but that is for sure,” Szafnauer told crash.net. “The other thing is we’ve got two drivers that can work together and now they’re close together which means they’ll be pushing each other.

“We had that with Nico [Hulkenberg] and Sergio and we were a little unsure with Esteban, we thought, but he’s quickly gotten up to speed now and that will just push both of them forward.”

Force India currently sit fourth in the constructor’s championship, equal to their finishing position of 2016, and are just 41 points behind Red Bull Racing.

By Paul Hensby
1 Mins read
Otmar Szafnauer says Oscar Piastri’s contract dispute is likely to go to London’s High Court if the Australian does not honour the contract he has with Alpine in 2023.
Formula 1

By Paul Hensby
1 Mins read
Pierre Gasly does not have a clause in his contract to allow him to leave AlphaTauri to join Alpine in 2023, according to Helmut Marko.
FIA WECFormula 1Rally