Merhi Returns to Manor for Nurburgring 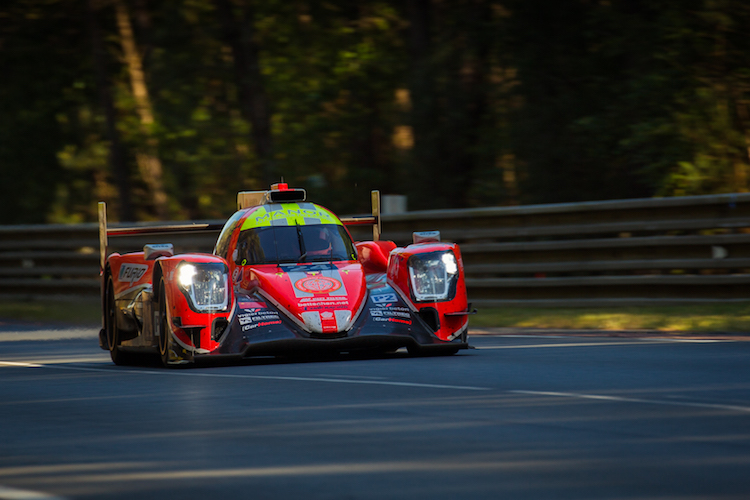 Having not raced in the World Endurance Championship since last year, Roberto Merhi climbs back into the CEFC Manor TDS Racing cockpit for the next race: 6 Hours of Nurburgring as the team work around a calendar class.

There had been a gentleman’s agreement that, as some of the drivers race in both series, that there would not be an ePrix on the same weekend as a WEC round. However, when the 2017 calendar was released at the end of last year, an unavoidable clash meant that the New York ePrix and the 6 Hours of Nurburgring would fall on the same weekend.

After the Formula One German Grand Prix was, once again, canceled at the Nurburgring, there had been hopes that the WEC would move the weekend of the 6-hour event. But due to the teams needed a certain minimal time before and after the 24 Hours of Le Mans before they go racing again, the date could not be moved.

The WEC drivers all appear to have chosen to take to the New York street track for Formula e commitments, meaning that their seats need filling for the endurance event. Merhi will climb aboard the #24 Manor Racing ORECA 07-Gibson in a forenight’s time to leave a three-driver line-up in the car. He will join Tor Graves and Jonathon Hirschi for the 6 Hours of Nurburgring.

Merhi raced for Manor in their first year of WEC, only sitting out of two rounds last year. The fourth round of the 2017 championship will be the first time Merhi has climbed into an LMP2 car since the 6 Hours of Bahrain last year.

By Vince Pettit
2 Mins read
Six rounds for the 2021 season of the FIA World Endurance Championship have been proposed with Sebring leading the way in March.
FIA WEC

By Paul Hensby
1 Mins read
ByKolles Racing has unveiled images of its 2021 PMC Project LMH hypercar, which will race in the FIA World Endurance Championship.
24 Hours of Le MansFIA WEC