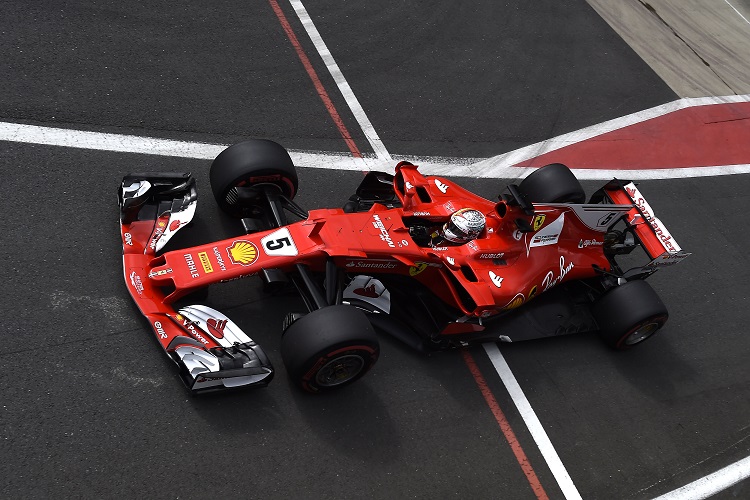 Formula 1 tyre suppliers Pirelli have completed an investigation into what caused title-contender Sebastian Vettel’s tyre to explode at the British Grand Prix – a slow puncture.

The Italian company came under intense pressure last week following two tyre blowouts at the end of the race on both Scuderia Ferrari cars. This saw the predicted result quickly thrown into chaos, as both Kimi Raikkonen and Vettel both had to pit in the final laps. This bumped Raikkonen down from second to third, and Vettel from fourth to seventh.

“A full investigation has now confirmed that the original cause of the failure was a slow puncture. The consequent driving back to the pits on an underinflated and then flat tyre led to the final failure,” said a statement from Pirelli.

Whilst this covers Vettel’s tyre, the manufacturer still hasn’t solved the problem of what happened to Raikkonen’s tyre, despite it being the same, front-left, tyre that had the problem.

“Kimi Raikkonen’s damaged tyre shows less evidence of what occurred, so further tests and analysis are still ongoing in Pirelli’s laboratories and indoor testing facilities. It will take a few more days to reach a definitive conclusion.”

What caused this initial slow puncture hasn’t been released, though Pirelli, Ferrari and everyone else on the grid will surely be hoping that it will be resolved before next weekend’s race at the Hungaroring.