Stoffel Vandoorne: “It’s been quite a positive weekend for me “ 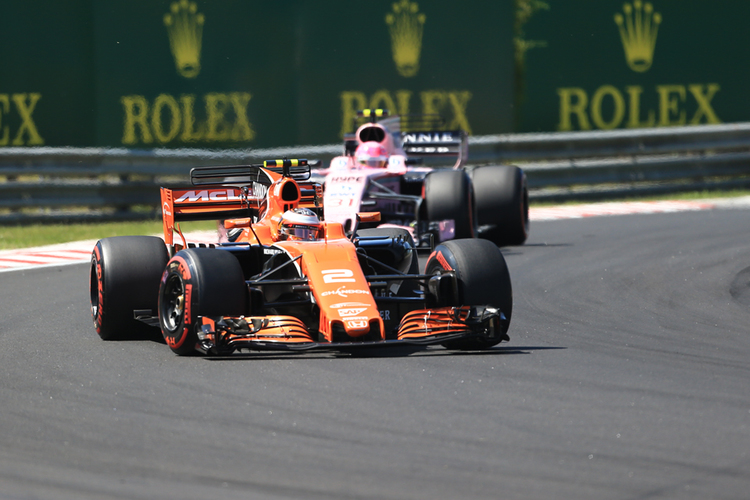 The young Belgian finished in tenth position at the Hungaroring – a track that was expected to suit the McLaren. There was potential for Vandoorne to finish higher, but a mistake on his part when coming in for a pit stop compromised this somewhat.

“It’s been quite a positive weekend for me – we came here expecting to be competitive and we were able to run inside the top 10 for the whole weekend.”

The pitstop took much longer than anticipated due to Vandoorne overshooting the box, but nevertheless, his pace had been strong enough earlier in the race to guarantee tenth place for him.

“When an opportunity like this comes up, we have to grab it with both hands – and we did. Before my stop, we were looking at the gap behind and trying to over-cut people behind us, but I made a small mistake at the stop, locked up and stopped too long.

“Nonetheless, my pace in the race was encouraging – we were definitely quicker than the Force Indias here, but overtaking is very difficult. In the end, we got points so it’s a good weekend for the team.”