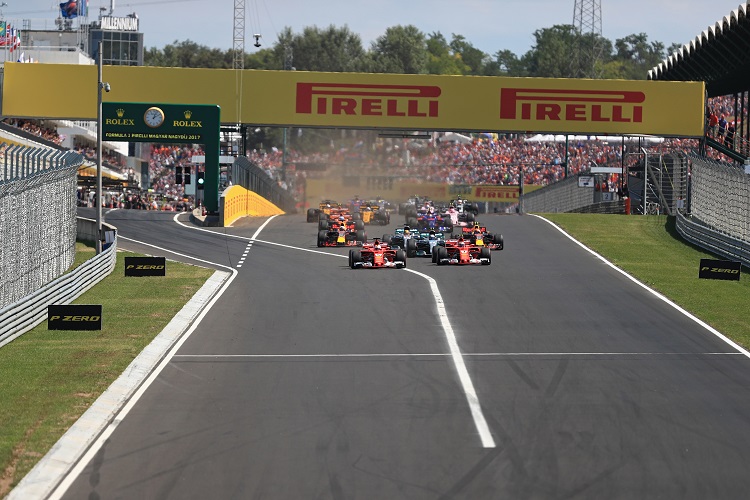 The Hungaroring grandstands and pit complex are set for rebuilds over the next few years - Credit: Octane Photographic Ltd

The long anticipated upgrades to the Hungaroring will begin at the end of 2018 after the circuit finally secured the state backing it required to update its ageing facilities.

The track has had 35 billion Forints (approximately £103 million) signed off by Government ministers, with updates being initially planned to the grandstands and public areas before, in 2020, a new race control and pit lane complex will be developed.  The payments will be spread over three stages, with the first being 5bn before further payments of 10bn and 20bn Forints.

Hungaroring President and CEO Zsolt Gyulay admitted that they had hoped for work to begin sooner but after some delays in getting the government funding, he is happy that work will get underway next year, with the circuit’s contract to host the Hungarian Grand Prix currently running until 2026.

“We have a plan now,” said Gyulay to Motorsport.com. “The government has decided. The minister has said it’s guaranteed, it’s 100 per cent sure. It was delayed, because we wanted to start in January, but this is government!

“At the end of August we’ll start making the architectural designs. My plan is that we can start the rebuild at the end of 2018 until 2019.

“The first step is the outside, the stands, and the second one is inside the circuit, the pits, in 2020. Everything will be new. We will have more seats, like a modern stadium.”