Felipe Massa: “Monza is a track I love and a country I love to race in” 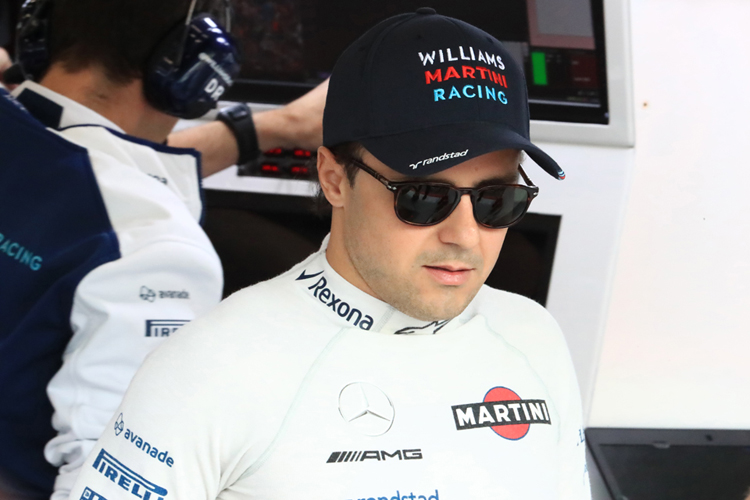 Williams Martini Racing’s Felipe Massa is looking forward to this weekend’s Italian Grand Prix, saying that Italy’s Autodromo Nazionale Monza is a track he loves, in a country he loves.

Massa has a reasonable record at the track, having taken three podiums there in six seasons. The Brazilian is also a firm fan favourite with the Italian crowd – the Tifosi – having spent nine seasons with Italian team Scuderia Ferrari.

This weekend’s race will be the fourteenth time he’s visited the track, and with the Williams team having already taken a podium at a different track famed for its long straights, – Lance Stroll secured a podium in the Azerbaijan Grand Prix in June – he’s hoping he can find the pace for another.

“Monza is a track I love and a country I love to race in,” said Massa.  “I managed to have two podiums for Williams in Monza and it would be really nice to have another one. It’s a nice track with amazing Formula One fans so it’s always an amazing pleasure to race in Monza.”

Massa is currently eleventh in the drivers’ championship on twenty-seven points, whilst Williams Martini Racing sit fifth in the constructors’, with forty-five points.