Marcus Ericsson: “It is one of the most historic races on the calendar” 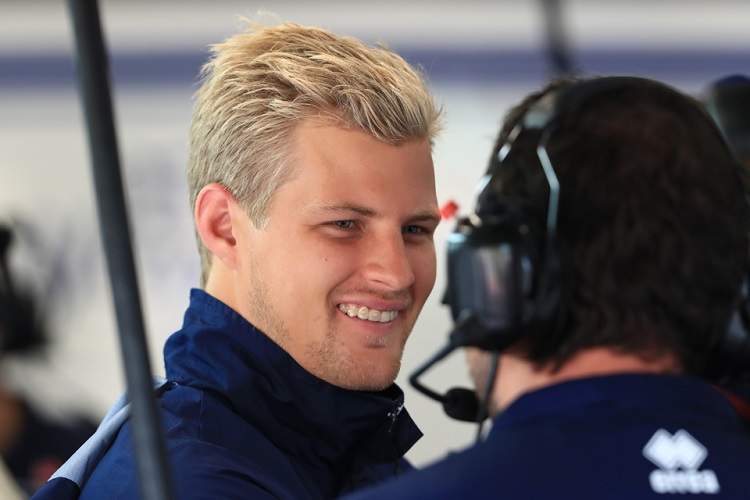 The 2017 Italian Grand Prix marks the two-year anniversary of Marcus Ericsson’s last top ten finish in Formula 1, but the chances of breaking into the points this year seem to be remote, especially with the now under-performing 2016 Ferrari engine on board his Sauber F1 Team car.

The Swede has endured a tough couple of seasons since finishing ninth at the Autodromo Nazionale Monza, and his best result so far this season has been eleventh, which he achieved at both the Circuit de Barcelona-Catalunya and the Baku City Circuit, races in which team-mate Pascal Wehrlein broke into the points.

Ericsson is one of only two full-time drivers, the other being Jolyon Palmer, not to have scored points this season, but nether-the-less, he is looking forward to racing in front of the passionate Italian fans, and will be looking to minimise the downforce levels aboard his C36-Ferrari to get the highest speed possible, even if that threatens to be far inferior to the majority of their rivals.

“It is one of the most historic races on the calendar, and always a pleasure to come back and meet the enthusiastic Italian fans there,” said Ericsson. “Since Monza is a low-downforce track, it will be essential for us to find the highest possible top-speed in the straights.”