Max Verstappen: “Monza is not the most positive track for us” 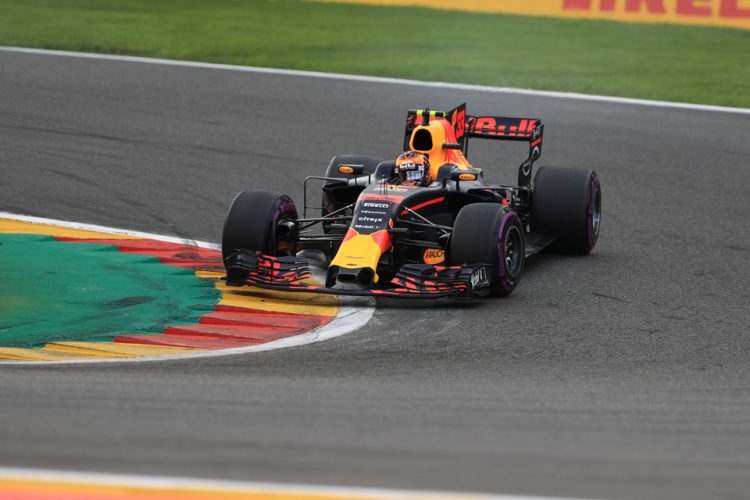 Red Bull Racing driver Max Verstappen will be hoping to enjoy a stronger, and certainly much longer race in Italy this weekend, having suffered his sixth retirement of the season at the last round in Belgium.

The Dutchman was once again forced to retire from the race early, having suffered a safety mode sensor failure, which switched off his engine prematurely. Even more frustrating for the 19-year-old, was that team-mate Daniel Ricciardo managed to make the final step of the podium, which only added insult to injury.

Unfortunately for the Dutchman, the Autodromo Nazionale Monza is very similar to the Circuit de Spa-Francorchamps, in that it is a high-speed, power heavy track, that will not really suit the Renault powered Red Bull package, nevertheless the 19-year-old is looking forward to racing there this weekend, and will push to the max as he always does.

“It’s maybe not the most positive track for us in terms of top speed but it’s always good to feel the atmosphere of the fans who are very passionate there.”

Last year, Verstappen bagged seventh place at the Italian Grand Prix, behind his team-mate and the then Williams Martini Racing car of Valtteri Bottas, but he will be hoping to finish much higher up the order on Sunday, and salvage something from his already heavily hampered season.

It is likely to be a tough weekend for Verstappen and Red Bull on Italian soil, but if anyone can push a car beyond its capabilities, providing he does not experience any reliability issues, it is the Dutchman.

By Paul Hensby
2 Mins read
Lewis Hamilton was fastest in the opening free practice session for the Bahrain Grand Prix ahead of team-mate Valtteri Bottas.
Formula 1