Sauber’s Frédéric Vasseur “Our pace is just not good enough” 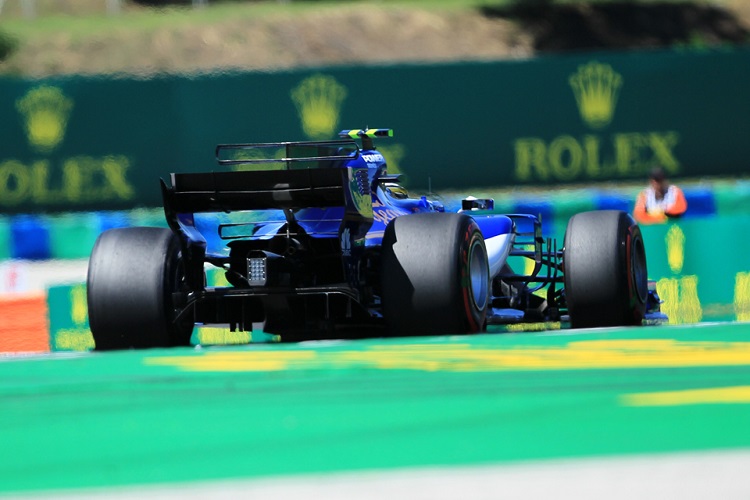 Sauber struggled in Hungary and dropped to the bottom of the championship standings - Credit: Octane Photographic Ltd

Sauber had brought an updated aerodynamic package to the race that they hoped would allow them to fight in the midfield, however this was not the case. Pascal Wehrlein qualified in eighteenth and Marcus Ericsson twentieth behind Williams Martini Racing’s reserve driver Paul di Resta, who was making his first race appearance since 2013.

This poor qualifying left them with a difficult start, with the team eventually finishing the race in fifteenth and sixteenth – the last of the finishers and the only team to be lapped twice in the race, and Vasseur says that although an unexpected safety car at the start of the race prompted strategy changes, the pace wasn’t there to make the decision work.

“It was a tough race for us,” said Vasseur.  “During the safety car period, Marcus came in for an early pit stop due to a flat spot. Pascal then also had to pit due to a slow puncture. We then decided to put our drivers on different strategies.

“Overall, our pace is just not good enough to fight our direct competitors. We know that it will be difficult for the forthcoming races, but we need to stay focused and motivated for the second half of the season.“