Wolff not worried by Ferrari comeback in Hungary 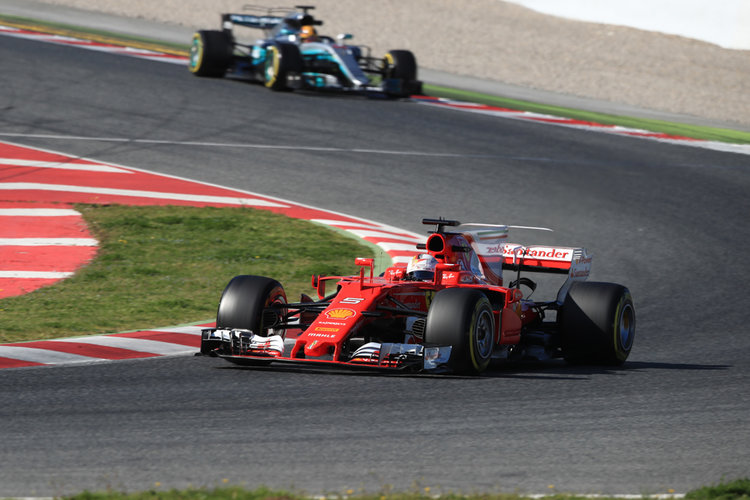 Mercedes AMG Petronas Formula One Team Boss Toto Wolff believes the extra pace Scuderia Ferrari seemed to find at the Hungaroring last time out, is track specific and not a representation of their true performance capabilities.

The Italian squad lined up first and second on the grid for the Hungarian Grand Prix, and took their second one-two victory of the season, having introduced a number of updates specifically for the Budapest race weekend, and Wolff is sure that extra pace will not be prevalent at every round visited this year, as he explained to motorsport.com recently.

“I think it is track specific.

“There are three tracks that are similar, high downforce tracks, Monaco, Budapest and Singapore, and we are starting to see a little bit of a pattern.

“The DNA of our car just seems to be running more stable on the faster circuits, and Ferrari is doing very well on the twisty slower circuits.”

The Austrian took solace in the fact that Mercedes were closer to the Maranello based squad in Hungary, despite dropping points to their main championship rivals, than they had been at the last race Ferrari won in Monaco, having now worked through those issues.

“In Monte Carlo we had problems much worse than here. The car was new for us, and we discovered a pattern that we didn’t see while being in Monaco.

“We have solved the problems – and this is what I take positive from the day: that we have become much closer to Ferrari on this type of circuit.”

Wolff is confident that of the tracks yet to be visited this season, there are a higher proportion that will favour the German squad over the Ferrari package, and that gives him confidence that Mercedes can come out on top in the title battle.

Bottas leads a Mercedes 1-2 in first practice at the 70th Anniversary...

Charles Leclerc: “I don’t think there was anything more to extract from...