Ricciardo hoping for another unexpected result in Malaysia 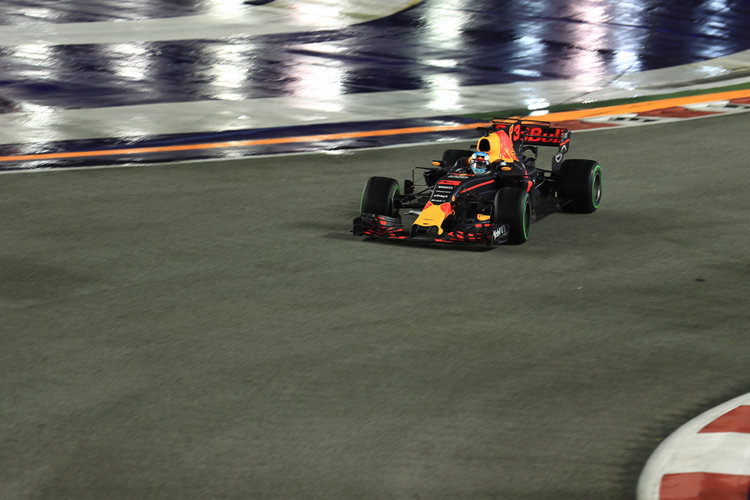 Red Bull Racing driver Daniel Ricciardo is hoping he can bag another unexpected victory at the Malaysian Grand Prix this weekend, having taken a surprise win and Red Bull one-two with team-mate Max Verstappen, at the Sepang International Circuit last year.

This weekend’s race will see the final ever Formula 1 event held in Malaysia, and Ricciardo is looking to send the circuit on its way with some exciting action to make it a memorable occasion.

“I’m looking forward to the back-to-back races and our next stop is Sepang for the last Malaysian Grand Prix.

“My victory last year in Malaysia was definitely unexpected. I really didn’t think our car was well suited to the track, but Lewis’ problem opened the door and then I held off Max in the closing stages to take the win. It just goes to show you never know what can happen.”

The Sepang international Circuit is not a track that particularly suits the strengths of the RB13, however, as 2016 showed anything is possible. The only downside for the Australian is that you have to compromise your set-up in order to get the most consistent performance over a full lap.

“Set-up is always a compromise in Malaysia as you need a good car in the middle sector, but you also can’t afford to lose too much time on those long straights.”

Having taken second place at the last round in Singapore, Ricciardo will look to carry that good performance forward to Malaysia, where he will be hoping that another podium at least is on the cards.