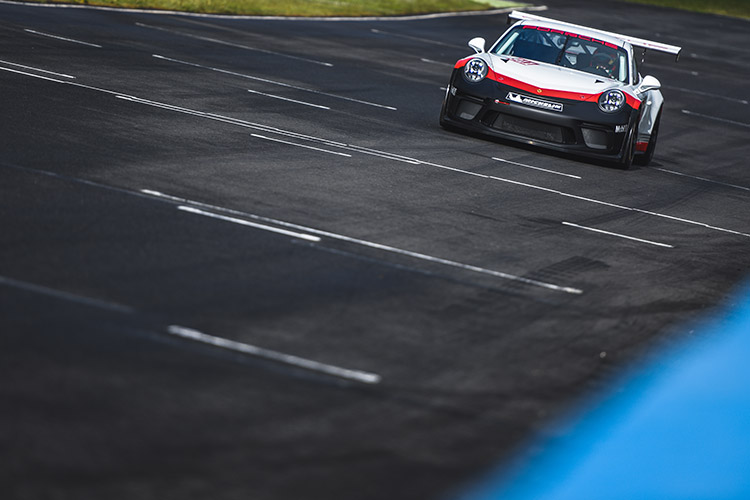 The 2018/19 Porsche Carrera Cup GB Junior finalists have been announced ahead of the two day selection process at Silverstone on 31 October/1 November.

“The number of applications we received from all around the world – almost double the number from 2015 – was incredible, and a testament to the position Porsche Carrera Cup GB enjoys in global sports car racing.” said James MacNaughton, Motorsport Manager, Porsche Cars Great Britain.

“However, it made it no easy task for us to select the 12 for interview, let alone the final five who will be joining us at Silverstone.

“The five finalists all have a very different range of motorsport experience, but at the interview stage we were exceptionally impressed by their achievements and enthusiasm for becoming part of the Porsche Motorsport pyramid.

“We’re very excited to see how they perform at the assessment and to watch them develop throughout the various stages of the day. There’s no doubt that we’re assessing five of the most determined and capable drivers.”

The assessment includes timed laps in the second generation of ‘Type 991’ Porsche 911 GT3 Cup around the Silverstone National circuit. While the fastest laps will impress, the Porsche Carrera Cup GB technical team will be looking at data analysis, feedback and interaction with the engineers.

There will also be several high-intensity fitness evaluation tests with the experts at Porsche Human Performance and participate in a media workshop with the TOCA race weekend team.

Former Porsche Carrera Cup GB Scholars Josh Webster and Charlie Eastwood will be on hand to offer their expertise throughout the process which will see the final choice announced at the end-of-season awards ceremony on 11 November.

The full prize include £85,000 budget contribution per season, one-to-one support from Porsche Motorsport engineers, experts in data analysis and the 911 GT3 Cup, as well as a fully funded drive in the Silverstone round of the Porsche Mobil 1 Supercup in 2019. Assisting with the physical demands of competing, the Porsche Human Performance team will create a full fitness programme and be on hand throughout.