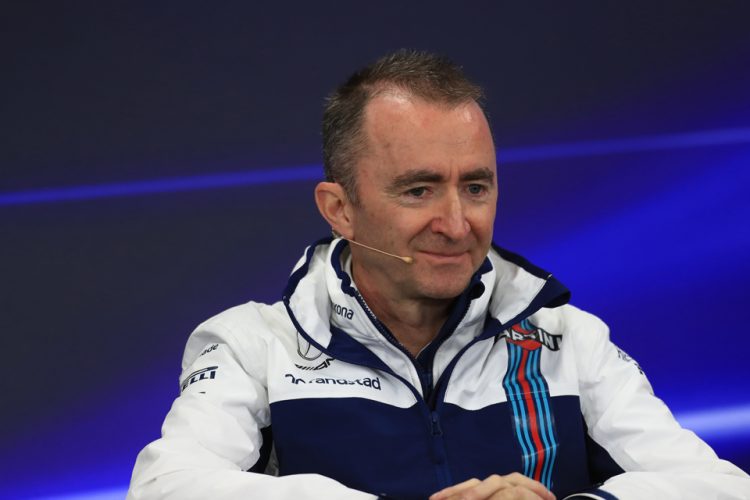 Williams Martini Racing‘s Paddy Lowe points to the enthusiastic Mexican fans as well as the Autodromo Hermanos Rodriguez‘s unique atmospheric pressure as the reasons for making the Mexican Grand Prix an interesting and exciting challenge for the drivers.

The circuit, named after legendary Mexican racing brothers Ricardo and Pedro Rodriguez, sees Formula One cars race at the season’s highest altitude at over two-thousand metres above sea level and makes for a unique engineering challenge for the teams.

According to Lowe, there’s also another type of atmosphere that makes Mexican Grand Prix special: the venue’s enthusiastic fans.

“This is our third year returning to Mexico after a long break since the 1990s. Our first thoughts are for everyone affected by the recent earthquake, and we hope that we can bring some brightness to the city after that tragedy.

“In actual fact, the Mexican fans are never lacking in enthusiasm, as this is arguably the most passionate crowd of the entire Formula One season. This makes it a real pleasure to race at this event for both teams and drivers.

“The circuit itself has some interesting challenges. Due to the altitude there is about 80% normal atmospheric pressure. The effect of this is that we run the most extreme downforce bodywork that we have available, but it only delivers the level of downforce that we would typically run at Monza, which is a very high-speed circuit.

“Therefore, the cars are very light on downforce which makes it particularly challenging for the drivers and we often see a lot of mistakes, leading to some interesting races.

“The particular highlight of the circuit is the stadium section and the podium in front of all the fans, so we look forward to putting on another great event.”