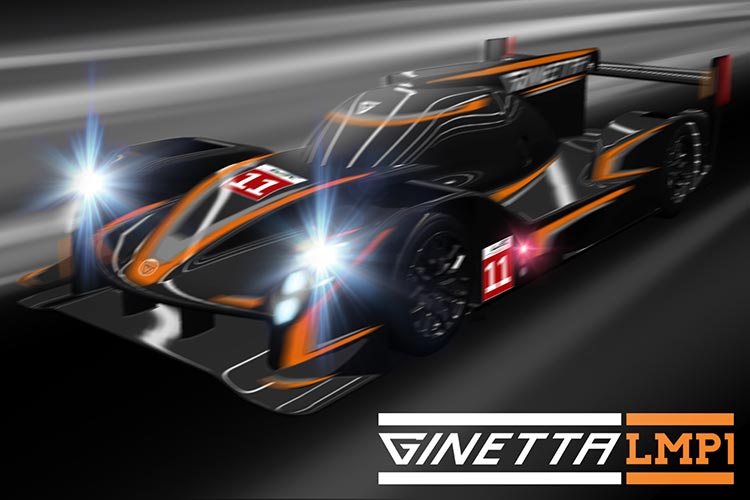 Ginetta have announced that they have taken three formal orders and deposits for their new for 2018 LMP1 challenger.

While the team has yet to be revealed, a two-car entry (with one spare) is set to be made for the 2018/2019 FIA World Endurance Championship.

“This is a big step forward for the programme, and will be great news too for the FIA WEC and the ACO who have placed a lot of faith in their new LMP1 regulations.” said Ginetta Cars chairman Lawrence Tomlinson.

“For now you’ll have to wait for our customer to make their own announcement on this programme.

The production run for the Ginetta LMP1 is set for 10 cars, with the three on order and one remaining as Ginetta’s development car, this leaves six remaining chassis up for grabs with discussions already happening for two other two car challenges.

“The signs are that they will soon be joined by more Ginetta customers in the top LMP1 class, and that a car conceived in our Yorkshire factory will soon be contesting overall wins in the World Endurance Championship, including at the world’s biggest race, the Le Mans 24 Hours.”

The cars have been designed by Ginetta with the input of world-class consultants including Adrian Reynard, Paolo Catone and aerodynamicist Andy Lewis.