Mercedes showed themselves to be worthy winners – James Allison 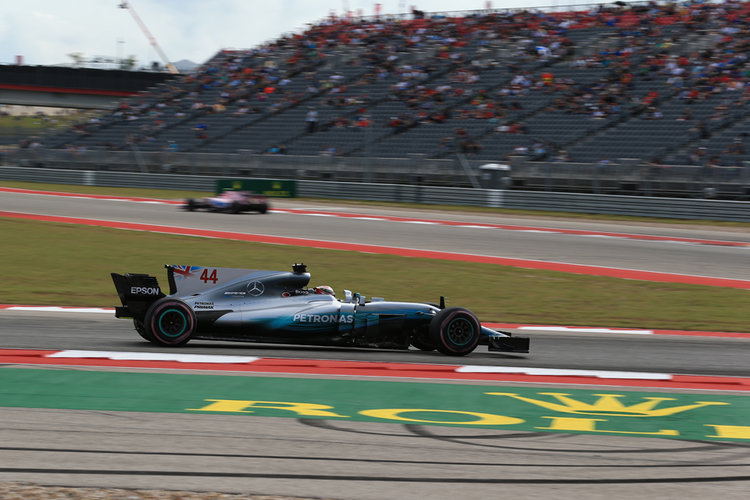 Through driver Lewis Hamilton, Mercedes were able to show that they still maintained the edge over their rivals this season, in what Allison described as a “brilliant drive” by the Brit.

“You can’t argue with any race where you overtake on track for the lead and then romp off to the win.

“It was a brilliant drive by Lewis and a very welcome tonic to some of the narrative that had built-in recent weeks suggesting that the momentum of the development race had shifted towards our competitors.

“This car, team and our drivers showed themselves today to be worthy, worthy winners of the Constructors’ title.”

Allison also believed that Valtteri Bottas was on course for a podium in Sunday’s race, having looked strong in the first part of the grand prix and likely to challenge Scuderia Ferrari driver for second place.

The Brit confirmed that Bottas was unable to successfully manage his tyres during the final stint however, causing him to be well off the pace, and needing a second pit stop, ruining his chances of a top three result.

The Finn’s position was good enough to secure Mercedes the title however, and Allison believes that Bottas will definitely achieve much stronger results in the future.

“For a long time, we looked to be on course for a comfortable podium with Valtteri, too. He enjoyed a strong first stint and looked set to take second place from Sebastian for a significant portion of the race.

“However, in the second stint we were not able to make the tyres last well enough to help the one-stop strategy pay off. “

“Nevertheless, he still scored the points we needed to secure the title at the first time of asking, and he will certainly enjoy even stronger races in the future.