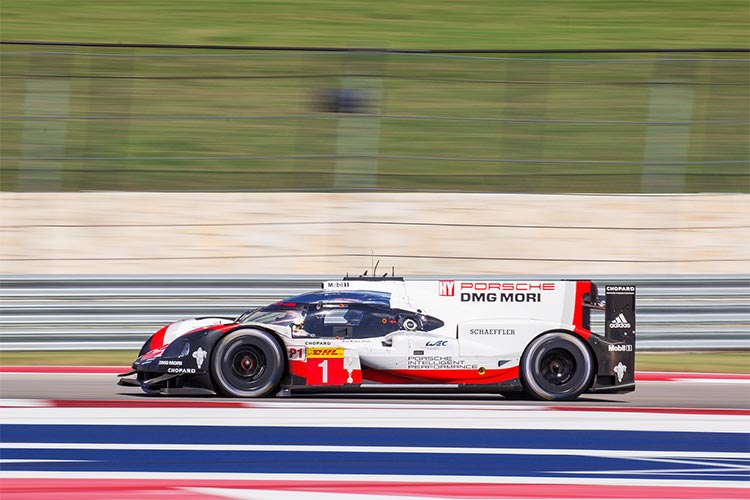 The provisional list for the FIA World Endurance Championship Rookie Test in Bahrain has been released, and features twelve cars taking part over the five hours of track time at Bahrain International Circuit on Sunday 19 November.

In LMP1 Frenchman Thomas Laurent will be taking on the Toyota TS050 Hybrid for at least 30 laps, with regular driver Mike Conway on hand to assist in the set up and general LMP1 advice. With Porsche having secured the championship title already, the winner of the 2017 World Series Formula V8 3.5 will be taking on the test in the 919 Hybrid, although the World Series championship is yet to be decided and it will not be known who the driver will be until the Saturday morning.

It is also expected that Formula 1 champion Fernando Alonso will be taking part in the test with Toyota, having visited Cologne earlier this week for a seat fitting.

For LMP2 there has only been three names announced so far, India’s Mahaveer Raghunathan, Russian Konstantin Tereshchenko, and Frenchman Gabriel Aubry, they will be placed in the G-Drive Racing, TDS Racing and Signatech Alpine Matmut cars for their test while CEFC Manor TRS Racing and Jackie Chan DC Racing still to announce their line up, the latter running two cars.

Vaillante Rebellion, Jackie Chan DC Racing and Signatech Alpine Matmut are all still in the running for the LMP2 title and whoever takes the title will provide a car for the second placed driver in the World Series Formula V8 3.5 championship standings.

Depending on the outcome of the final race in Bahrain, AF Corse, Porsche GT Team, or Ford Chip Ganassi Racing Team UK must provide a car for the third placed driver from the World Series Formula V8 3.5.