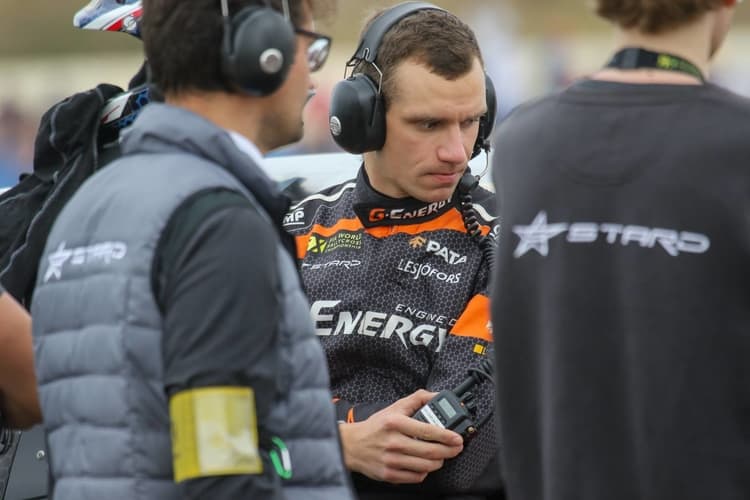 For the teams two drivers, it was a weekend mixed of high and lows that ended with differing results for both Janis Baumanis and Timur Timerzyanov. However Team Principal Manfred Stohl has made it clear all season how proud he has been of his drivers and team. 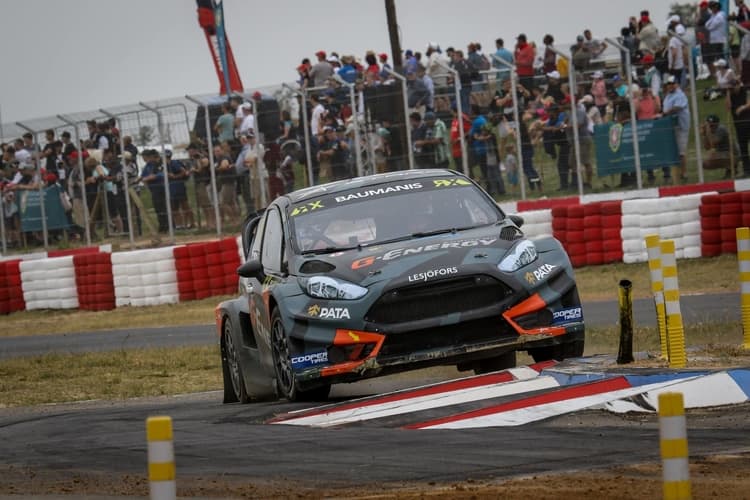 For Baumanis, setting the fastest time in Q2 in South Africa also led to the Latvian driver finishing Saturday in second place overall. Baumanis made it to the Semi-Finals where he finished in fifth place, missing out on another Supercar Final.

Stohl explains of how proud he was of the Latvian’s performance at the Killarney International Circuit.

“This result was a huge thank you to our engineers and mechanics and a deserved reward for Janis himself, who has improved with every round and drove really well to end our very first World Championship season,” said Stohl.

“He didn’t make great starts in Q3 and Q4 which didn’t help his position in the semi-final, but there is no point in dwelling on that.”

However Lady Luck once again deserted Timur Timerzyanov, something that has happened to the Russian driver too often during the 2017 World RX season. The former Double European Rallycross Champion managed a best placing of seventh in Qualifying however he ended Qualifying in thirteenth overall, missing out on the Semi-Finals.

Despite suffering some difficult events during the season, one thing that hasn’t changed is Stohl’s faith in his driver. Stohl once again explains why events conspired against Timerzyanov.

“Unfortunately, that is similar to the bad luck that has been hounding Timur for a long time. He had two spins which ended his chances of a better result,” said Stohl.

“It’s really hard for him, he tries everything and always sets very good times in practice. But then, as soon as it really matters, something always happens. Timur is not to blame, he tries really hard.”

After completing their debut year in the FIA World Rallycross Championship, Stohl is thankful to every member of Team STARD for their hard work and dedication and is looking forward to returning in 2018…

“It has been an incredibly exciting and interesting year for us, I feel very grateful to each and every person in the team,” explains the former WRC driver.

“Every single one of them, through their dedication and excellent work, has helped us to enjoy many brilliant moments we didn’t expect this year. I hope we can have more of the same next year.”

By Pontus Lindroos
2 Mins read
On the same time as Cooper Tires was revelead as the official title sponsor for World RX of Montalegre, the entry list got published which is featuring a 8-car grid for the penultimate round
FIA World Rallycross

By Pontus Lindroos
2 Mins read
The FIA has now revealed there will be atleast a 14-car grid in the new all-electric RX1e class for World RX 2022, which will take over the internal combustion engine Supercars!