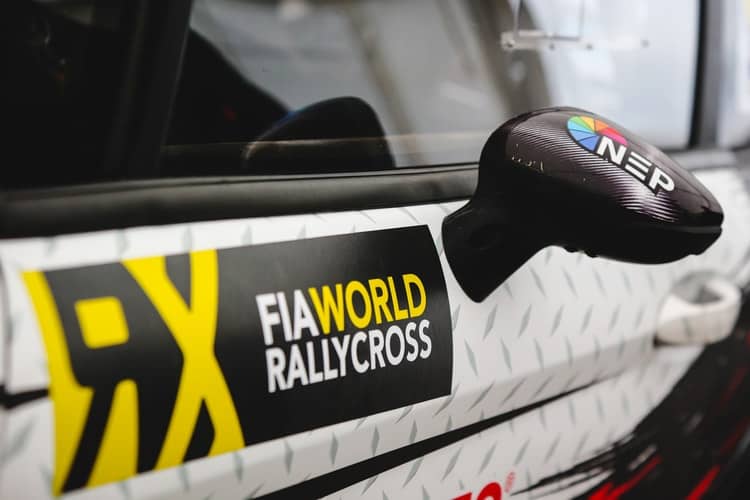 The FIA World MotorSport Council convened in Paris this week to discuss many topics involving their World Championships and also Regional Championships with plans confirmed for 2018.

Amongst these topics, measures for controlling costs for the 2018 FIA World Rallycross Championship were discussed with Cost Control being the top of the list.

With a lot of discussion taking place during the various race weekends of the 2017 FIA World Rallycross Championship where costs were said to be rising due to the increased Manufacturer involvement and development in the series, this led to talks about how to combat rising costs in World RX.

Therefore the FIA WMSC has announced the following measures to the 2018 FIA World Rallycross Championship to better control costs where there are new limitations on the following components:

Engines, Turbo’s and Brakes are amongst the many components affected by the new 2018 World RX Cost cutting measures. Credit: IMG / FIA World RX

Reduction from three to two engine seals per year

Introduction of a Technical Declaration form, to supplement the Technical Passport, which will be used to identify items that are restricted to remove development opportunities and costs

Restrict brakes to the declared specification for the year

Reduction from six to four turbochargers per year 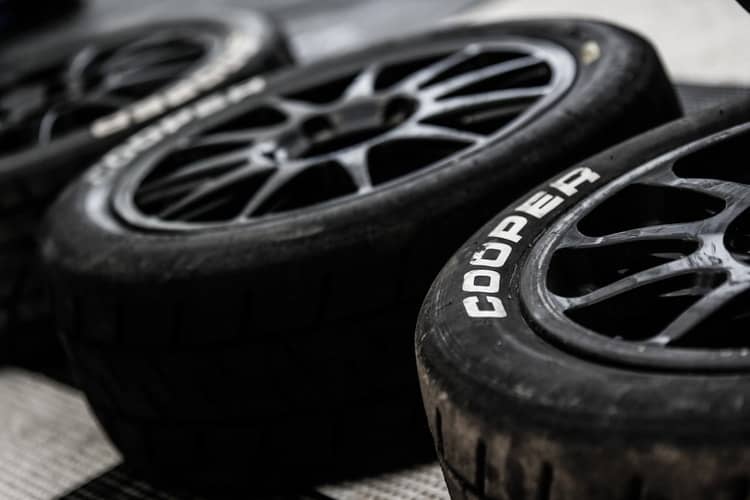 Tyre usage and allocation has also been affected by the new measures for 2018. Credit: IMG / FIA World RX

Tyre usage: in the first two events a maximum of 12 new tyres (wet and dry) may be registered per car.

The make, model and location of the gearbox

If a central differential is used (transmission specification is locked for the year with or without a centre diff.)

Restrict gear ratios to two declared sets for the year

IMG, the promoter of World RX confirmed that these changes are for cost cutting/management and have been introduced with agreement of the teams.

The FIA WMSC also confirmed the 2018 Calendar, which was released as provisional just before the finale of this years series, the 2017 World RX of South Africa. This sees the confirmed inclusion of COTA and Silverstone confirmed as the new location for the World RX of Great Britain. South Africa is retained as the season finale whilst Hockenheim has been dropped from the calendar.

World RX will race at the Circuit of the America’s in 2018. Credit: IMG / FIA World RX

World RX: Are too many traditional tracks diminishing?