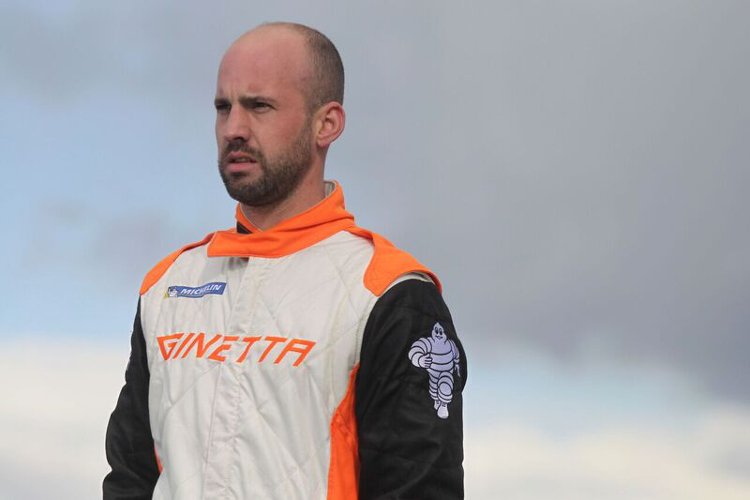 Former race-winner Tom Hibbert is amongst four drivers to have been confirmed by Ginetta for the 2018 Michelin Ginetta GT4 Supercup, to join the previously announced Michael Crees on the grid.

Hibbert has over fifty starts to his name in the Supercup and has progressed into a regular series front-runner, with eight podium finishes to his name so far including a maiden win at Brands Hatch GP in 2016 and a brilliant double victory at Oulton Park this year.

Another returning name comes in the shape of Jason Baker, who contested a part-campaign this year. Initially starting as an AM, Baker quickly stepped into the Pro category and took nine top ten finishes for Rob Boston Racing, with whom he will return next year.

Joining the aforementioned Crees at Century Motorsport will be another driver climbing the Ginetta ladder, Angus Fender. The seventeen year old joins the Supercup after contesting the GT5 Challenge this year with the GBR team.

The final driver confirmed so far is Grahame Tilley, who made his series debut in 2016 and completed a two event spell this year, taking a total of eleven class podiums and one win in his 26 starts so far in the championship.

More drivers are expected to be announced for the Michelin Ginetta GT4 Supercup in due course. You can read more on Crees’ signing with Century Motorsport by clicking here.