Andy Scott at the 2018 Autosport International Show – Part One 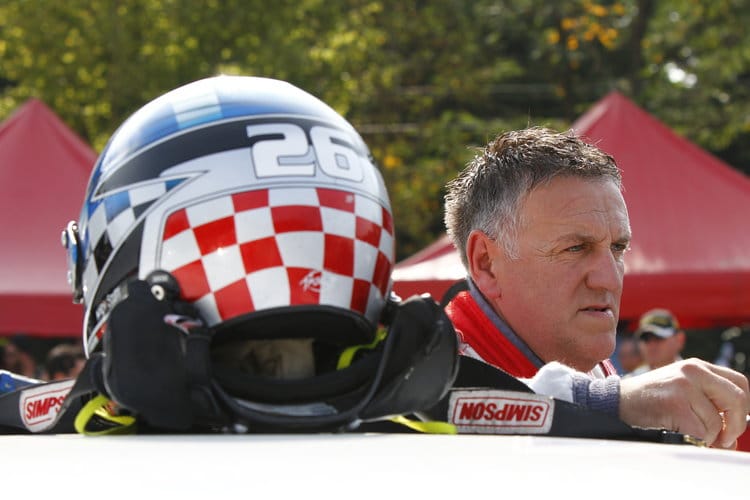 With the recent announcement at 2018 Autosport International Show that former British Rally Champion Mark Higgins will be competing in the first two rounds of the 2018 Toyo Tires MSA British Rallycross Championship for Albatec Racing, Team Principal Andy Scott spoke to The Checkered Flag further about the year ahead.

In the first part of this interview, Andy discusses how the deal came about to sign Mark Higgins with Albatec Racing and how the decisions were made to return to British RX in association with the National Centre for Motorsport Engineering at the University of Bolton.

With Mark Higgins signed on for the first two rounds of British RX how are plans proceeding to have a complete programme in place for the entire 2018 season? 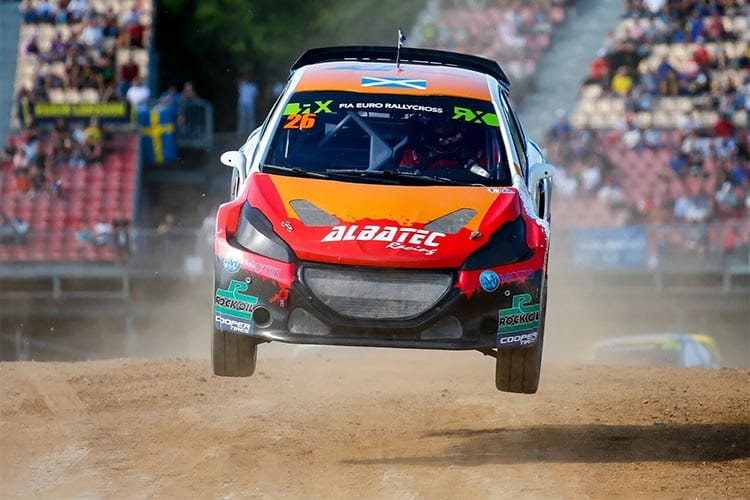 “We’re working very hard and speaking to several different parties to get the complete budget together for Mark to race in the entire season. Its important for both Mark and the team to have the complete season as well as competing at the SpeedMachine Festival in May on the new Rallycross track at Silverstone.”

“We see competing in the 2018 World RX of Great Britain as part of the building blocks for expanding the 2019 programme, where we hope to have Mark stay on board with us and gain more experience in Rallycross. Part of the attraction of backing us this year also includes the deal we have with National Centre for Motorsport Engineering at the University of Bolton.” 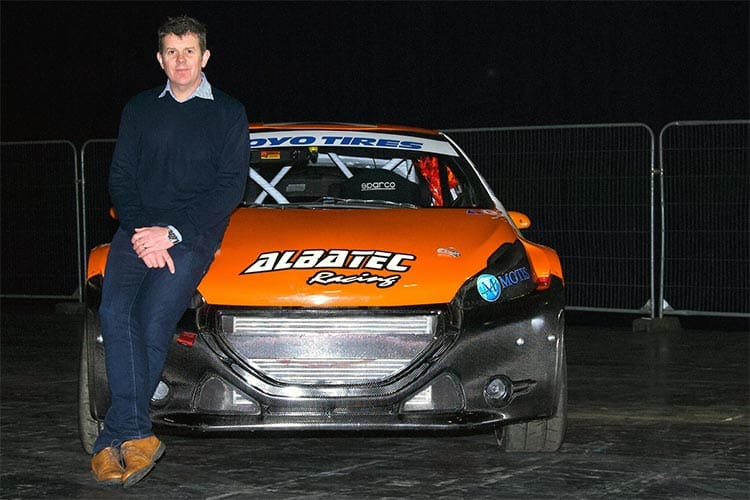 “We have a British driver on board and along with British companies on board with us for this journey, we’re trying to build and learn more each day as part of the programme with the NCME. Because of this, the logical move was to have a programme in British RX this year to further grow that profile.”

“Because of the association with the NCME, our team has grown to over one hundred and thirty people and because of this move we have an ever growing resource to manage and use to the best of our ability. This adds to the experience we already have at Albatec and the aim then is to use this talent to return to the international stage whilst growing the presence further in the UK.” 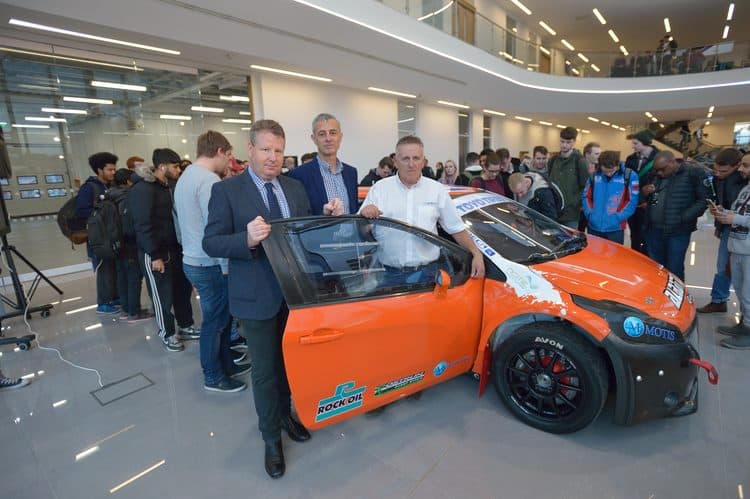 How did the deal come about for Albatec Racing to join forces with National Centre for Motorsport Engineering at the University of Bolton and will this be an arrangement that continues on after 2018?

“A mutual friend of myself and Mark introduced us and we started speaking about the possibility of growing the engineering talent required for Rallycross and involving the NCME seemed to be the next step of achieving this goal.”

“They have a state of the art purpose built facility and because of the interest there already, its a great opportunity for the team to give something back to the students whilst giving them the chance to learn more about Rallycross and the opportunities it can present in Motorsport.”

World RX to run Electric and Petrol Powered supercars in 2021