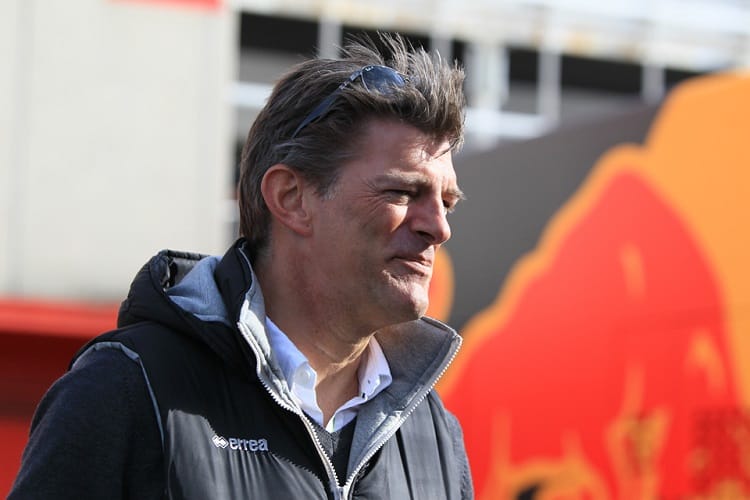 Graeme Lowdon insists the Manor Racing name could return to Formula 1 in the future, if Liberty Media are true to their word that costs within the sport come down significantly.

The Manor Racing team dropped off the grid at the end of 2016 after then-owner Stephen Fitzpatrick pulled the plug on the project after failing to secure tenth place in the Constructors’ Championship, but the Manor name has subsequently resurfaced in the LMP2 class of the FIA World Endurance Championship, and will also be present in the LMP1 class in 2018.

Lowdon feels that a return to Formula 1 with Manor for both himself and former Team Principal John Booth could happen if a cost cap is introduced, which would help prevent the team being perennial back-markers once more, and he feels both he and Booth have unfinished business in Formula 1.

“If nothing changes – if there is no cost cap and the costs stay the same – then we cannot go back because it’s impossible to race against the big teams,” said Lowdon to Finnish newspaper Tarun Sanumat.

“But we have heard from the FIA and Liberty (Media) that work is being done to reduce the cost for private teams. In that case, we are interested in returning. Both myself and John Booth have unfinished business in F1.”