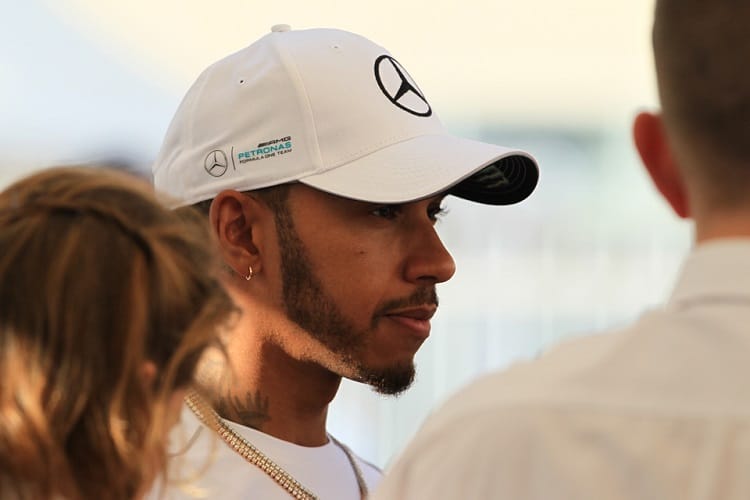 Mika Hakkinen says not many drivers have the ability to push themselves year after year in Formula 1, and believes Lewis Hamilton needs to keep his energy levels up if he is to continue in the sport for the long haul.

Hakkinen, a two-time World Champion in 1998 and 1999, felt his own motivation levels dropped in 2001, which ended up with the Finn retiring from the sport at the end of that campaign, and he admits he did not have the same kind of desire to push himself that his rival Michael Schumacher did.

Now, with Hamilton having taken his fourth World Championship, Hakkinen says that it is critical for the Briton to retain his hunger for the sport if he wants to go on winning races and fighting for championships.

“Lewis’ achievement in winning four World Championship titles is impressive, and you can see that he has kept the hunger alive. That is critical,” said Hakkinen on his Unibet blog.

“When I won both my World Championships in 1998 and 1999 I went into 2000 absolutely determined to win a third title, but it was not to be. After that year, when I felt my energy levels drop a little, it was not long before I retired.

“Some drivers are happy with one title, others need to keep going. Michael Schumacher was able to push himself year after year, but there are not many who can sustain that level of motivation.”

By Paul Hensby
1 Mins read
Dan Fallows will join Aston Martin from Red Bull on 2 April after the two teams came to an agreement over his release from his contract with the Milton Keynes squad.
Formula 1

By Paul Hensby
1 Mins read
Masashi Yamamoto believes Honda made a mistake by leaving Formula 1 at the end of the 2021 season, particularly after they helped Max Verstappen win the Drivers’ Championship.