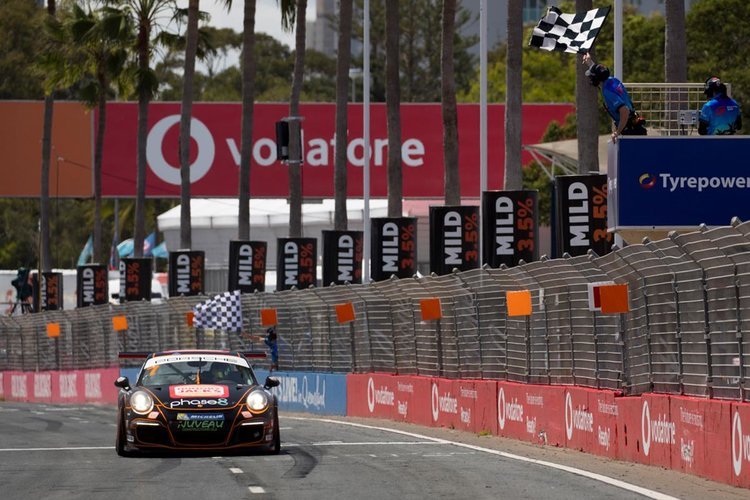 McElrea Racing has announced it will be back in Porsche Carrera Cup Australia and the GT3 Cup Challenge in 2018 as it fields six cars between the two series.

In addition to the main programme the team will also run three cars in the Porsche Michelin GT3 Cup Challenge Australia series, with two of the three cars drivers already assigned.

“Well we have two of our three drivers done, we’re still deciding who our third driver will be, which will drive the ex-Jaxon Evans/Matt Campbell car,” McElrea confirmed to Speedcafe.com.

“The driver of that car is the kid that we want to develop as we have with Matt and then Jaxon to hopefully win us a Carrera Cup championship in a couple of years’ time.

“There’s a couple of kids that we’re in discussions with – I can’t say anything just yet.”

The team got some valuable testing experience earlier this week as they took to the track at Queensland Raceway in their new generation Porsche 911 GT3 Cup car for the first time since taking delivery of them.

“All drivers have reported significant improvements in the power, or increase, which is going to make setting the cars up and managing the tyres during the race a lot more difficult than it was,” McLrea said.

“It’s probably going to catch out some of the newer drivers with the amount of power that they have.”