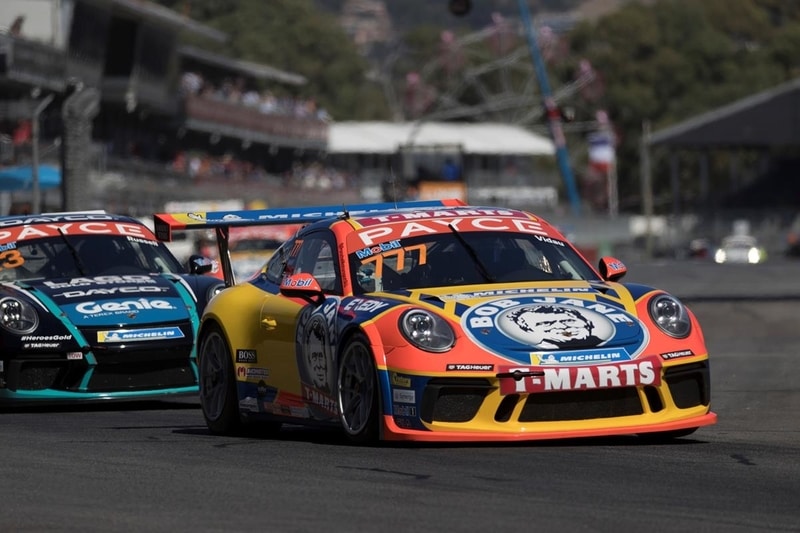 Porsche Motorsport have confirmed the dates for the 2020 Junior Shootout which will see drivers from around the globe take part as they bid to become the next factory supported Porsche Junior for 2021.

From 1-4 December drivers will take on a number of tasks on and off track as they are evaluated by the Porsche Motorsport team, last year saw Porsche PAYCE Carrera Cup Australia Champion, Jordan Love, take on the Shootout at the Portimao circuit in Portugal which lead to him joining the FACH AUTO Tech team for the 2020 Porsche Mobil 1 Super cup season.

Porsche Motorsport Australia is hoping that they can continue their success of promoting their champions that have seen former champions Matt Campbell go on to be a Porsche factory driver and 2018 champion Jaxon Evans progress to Junior status.

The most successful driver from the Michelin Junior competition will go on to be nominated to attend the Porsche Junior Shootout at the end of the 2020 season.