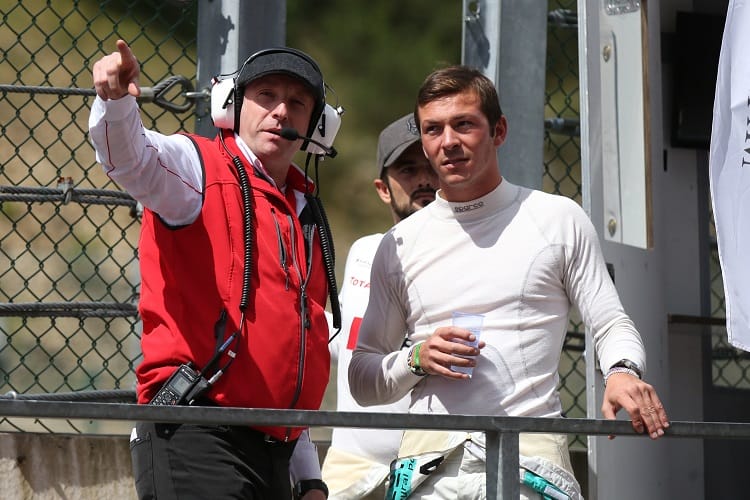 The 28-year-old joins the already confirmed Gabriel Aubry and Ho-Pin Tung for the 2018-19 super season.

Alongside Harrison Newey and Thomas Laurent, Richelmi claimed the winter series title, with the squad winning three of the four races.

Richelmi is looking forward to his return to the WEC after a disappointing year in GTs.

“I’m delighted to be part of the team for the WEC super season,” he said. “I’ve been close to David [Cheng, team co-founder] and Ho-Pin since we met in Alpine two years ago. I really appreciate them.

“They work hard together with Jota Sport to become a reference in endurance races. I can’t wait to come back in this great championship after a difficult year in GTs, and endurance suits me well.”

“Knowing the #FortuneCat37 is in good hands this year with our returning Asian Le Mans crew of Malaysian drivers with Sepang International Circuit, equally we have a formidable #Mighty38 line-up returning from Asian Le Mans with Richelmi, Aubrey, and Tung,” said Cheng.

“Ho-Pin and Stephane both have Le Mans winning experience and have been team-mates in sister cars in the past, and Aubry has shown great speed and mental fortitude with us.

“I am confident in or team’s ability this year to challenge for top honours, and we look forward to kicking off the super season this weekend.”

All six drivers are expected to be running at the official pre-season test at Paul Ricard this weekend.