Sebastien Loeb – “You make the best of what you have!” 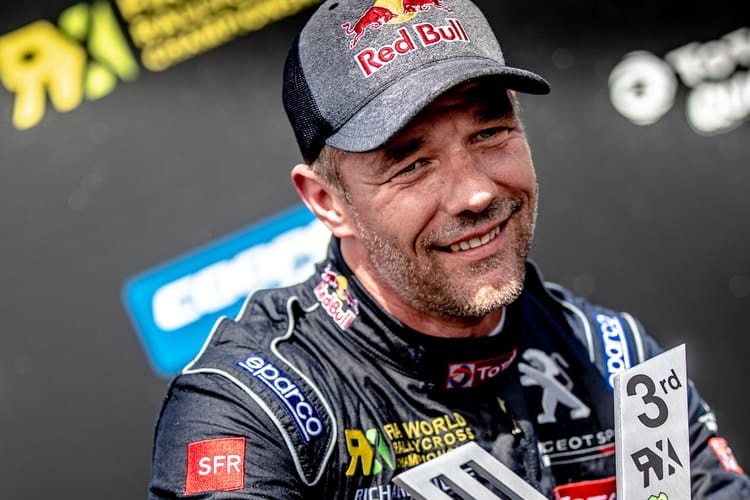 After Qualifying had finished for the 2018 World RX of Spain, you couldn’t blame Sebastien Loeb for wanting to pack up and go home. Finishing thirteenth overall left him out of the Semi-Final places.

However, it all changed when Kevin Hansen decided to step aside and allow his team-mate to take up the last vital position that gave Loeb a spot in Semi-Final Two. Loeb would go on to take second place in the Final and lie in seventh place in the Drivers Championship. 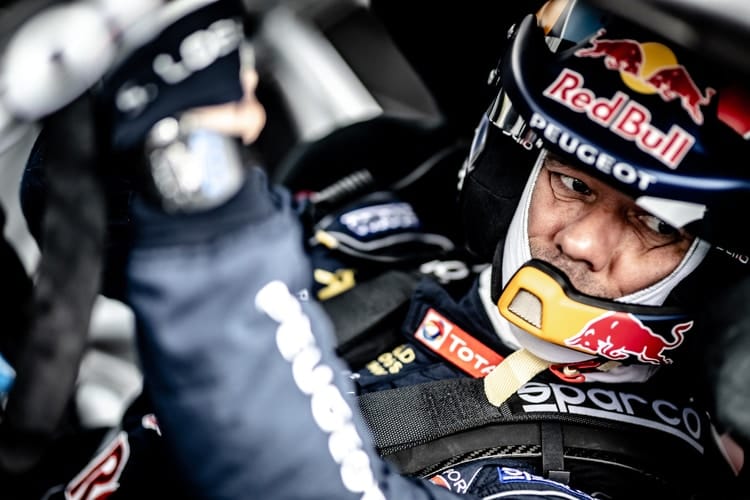 Loeb is looking forward to a better performance in Portugal. Credit: Peugeot Sport

Round two of the 2018 FIA World Rallycross Championship, the World RX of Portugal takes place this weekend and is a venue that Loeb feels will favour the Peugeot 208 WRX Supercar a little better due to the loose gravel included in the makeup of the Montalegre circuit.

“It’s going to be interesting to see how competitive the car is in these different conditions. Last year we generally saw that our car was quite competitive when there was a lot of grip, but less so when it was looser,” explained Loeb.

“Driving on loose gravel is nothing new for me, but you can’t really compare rallying with rallycross: it’s a whole different experience. You have to make the best of what you have, right in the moment.” 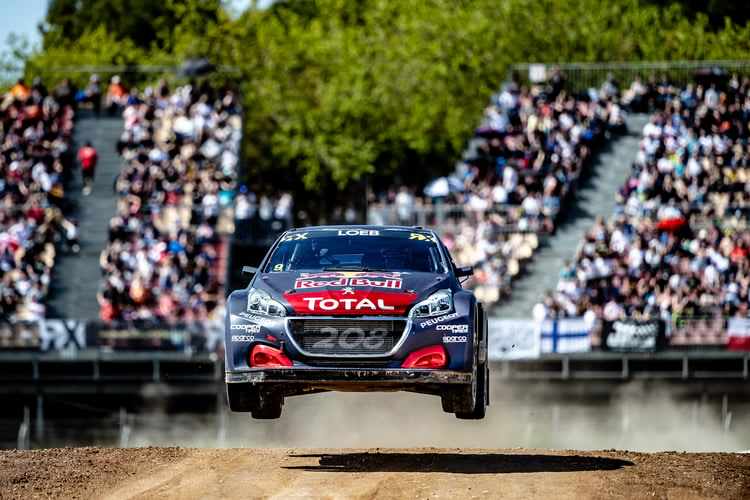 Loeb knows that the Peugeot worked well in Portugal last year where he challenged for the race victory. Credit: Peugeot Sport

Having already had the chance to see how the developed Peugeot 208 WRX Supercar copes with wet conditions at both in Spain and also in the opening round of the British Rallycross Championship, Loeb is happy that experience will play a part in Portugal if the rain comes.

“On the one hand we got a good result in Barcelona, on the other hand it didn’t mean too much because you get the points in the qualifying heats and those weren’t very good. So hopefully we can go better in Portugal,” said Loeb.

“There’s more gravel, it’s more slippery, and there’s also a risk of rain – which we experienced already in Barcelona, so we’re well prepared for that possibility!”